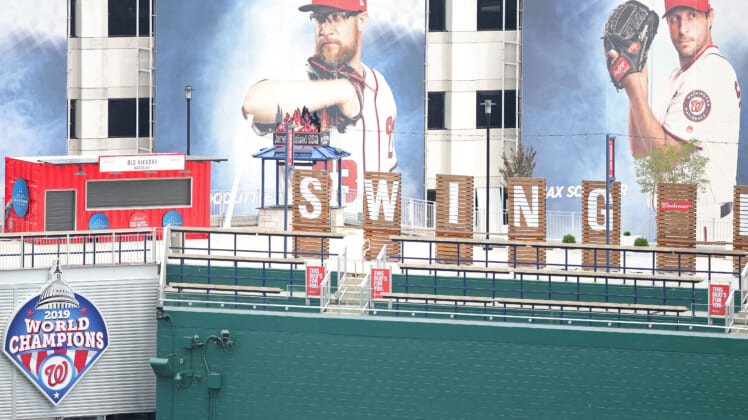 The Washington Nationals are in the early stages of a rebuild, transitioning from a former World Series champion into a club years away from contending. While the farm system remains a huge work in progress, prospect Armando Cruz could be key to the future.

One of the best ways to enrich a farm system and find future talent is through international free agency. For years, MLB teams have agreed to contracts with teenagers signed out of countries like Cuba, the Dominican Republic and Venezuela.

It’s how the Nationals landed Juan Soto. The All-Star outfielder joined professional baseball as an international free agent in 2015. We’ve seen the organization make greater financial investments into IFA in recent years and that might have all led to one of their next top prospects.

Related: 4 trades to help the Washington Nationals build for the future

Washington signed Armando Cruz for a $3.9 million bonus on Jan. 15, landing one of the best international prospects in the 2021 class. The 18-year-old infielder was the fourth-ranked player in MLB Pipeline’s IFA rankings before joining the Nationals. 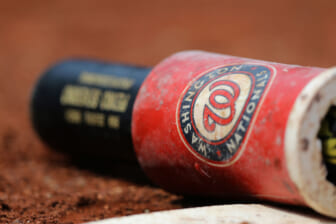 The organization had every reason to be excited. While the teenage infielder is years away from possibly reaching the majors, he offers skills that immediately stand out. The bat is a work in progress, but Cruz’s defensive work is outstanding.

On the traditional 20-80 scouting scale used by MLB teams, with 50 representing an ‘average’ tool , both FanGraphs and MLB viewed Cruz as a ‘plus’ defender with the raw tools to become an MLB hitter.

Washington assigned its teenage infielder to the Florida Complex League, allowing him to make his debut in the United States. While hitting is viewed as Cruz’s biggest weakness right now, he is off to a hot start thus far.

It’s certainly a small sample size, but Cruz already has a trio of three-hit games since making his stateside debut on June 6. While he isn’t showing much power – 11-of-13 hits are singles – the ability to make consistent contact is notable.

There is plenty of time for Cruz to make strides and Washington will be very patient with him. While there have been some issues with the team’s recent track record in developing players in the majors, they have done a nice job further down the system. Keep in mind that new ownership is likely coming. Once that happens, fans should expect the new regime to direct more resources towards player development and that bodes well for everyone in the system.

All of this is promising for the Nationals’ future. Thanks to the hot start, there will be more eyes on Cruz moving forward. If he finds a way to keep improving, it’s possible he might reach a 50-grade hit tool in his early 20s. Combine that with Gold Glove-caliber defense and the Nationals would have an everyday shortstop for years to come.