The 2022-23 NBA season hasn’t been kind to the Phoenix Suns and center Deandre Ayton. The team has struggled to find its rhythm after Devin Booker went down for a month with a groin injury. Their recent issues have opened the door to trades being made in the near future, and they could include Ayton.

Since Devin Booker went down with his injury on Christmas Day, the Suns have lost six of their last eight games. It’s discouraging that no one on the roster has really stepped up their game in his absence. But that could all change as the February 9 trade deadline approaches.

However, the New Year brings with it some trade flexibility for Phoenix. Over the summer, Deandre Ayton signed a four-year $133 million maximum contract extension with the Suns. The team is not allowed to trade him until January 15, which is a date that is quickly closing in. This means the team could use Ayton as a chip in deals to improve their struggling roster.

The Chicago Bulls have been experiencing a down year. They are 17-21 and in the tenth spot in the Eastern Conference. The front office is still looking for how they can turn things around. Luckily for them, Phoenix could help give them a fresh start. 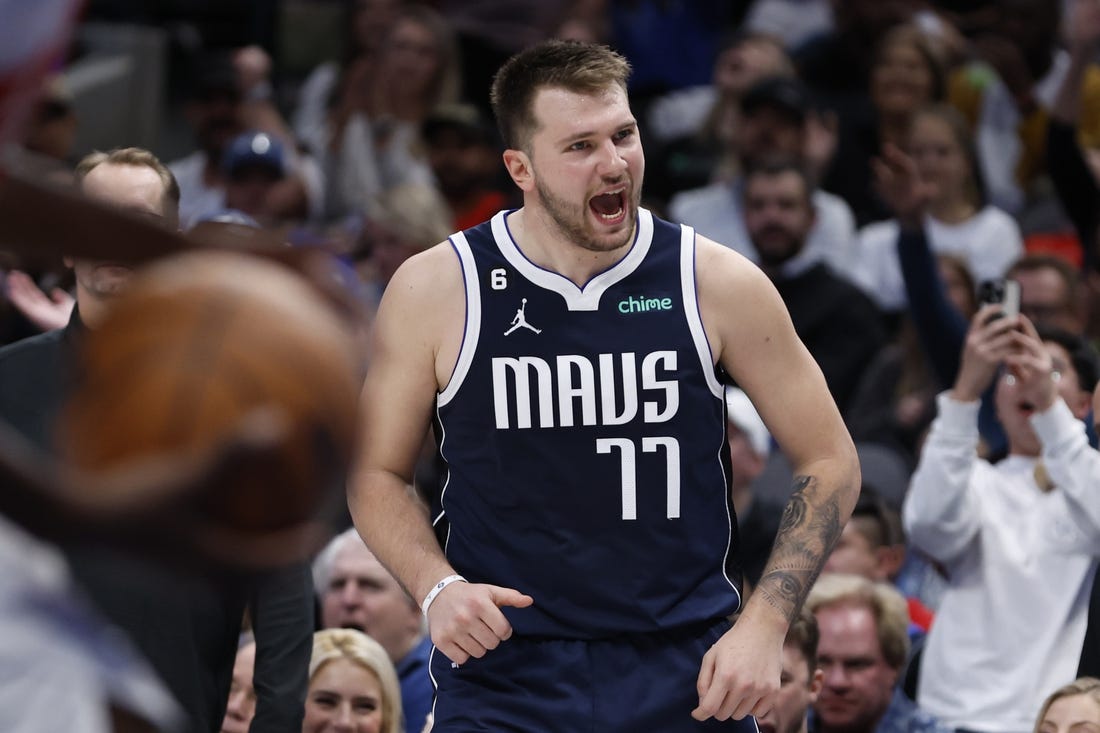 A three-team trade could be the best option for Phoenix and the two teams that would be a good match are the New York Knicks and the Washington Wizards. Both squads have had their fair share of hardships this season, so getting them involved in a blockbuster deal would be sensible.

A potential deal could see the Suns ship Ayton to New York, while the Arizona-based team would get Kyle Kuzma from the Wizards and the Knicks’ center Mitchell Robinson. This trade could improve their overall defense. New York would also end up with Will Barton, while Washington would acquire Julius Randle and Cam Reddish.

This three-team trade would look unfair for the Knicks as they would potentially lose both of their starting bigs. If the Knicks punt on this season and look to acquire more draft capital, the Suns could add two first-round picks in a potential swap. The Knickerbockers could then use their absurd amount of first-round picks in a blockbuster deal in the summer and have a solid young core of Ayton, RJ Barrett, Jalen Brunson, and Quentin Grimes.

The Dallas Mavericks need to surround Luka Doncic with better pieces. Both teams’ starting centers can create their offense, which could complement their franchise stars. Shipping Ayton for Christian Wood and Dorian Finney-Smith could boost floor spacing.

Both centers average almost the same amount of points. However, the difference that could affect the teams would be their effect on the floor. Wood can help the Suns stretch the defense and open the floor for Booker and Chris Paul to do damage from the mid-range. He’s also a better shooter from beyond the arc than Ayton. Dallas can incorporate Ayton in the low post to help Doncic with the offense.