Jayson Tatum vs Luka Doncic: Who has the better chance at winning NBA’s MVP award? 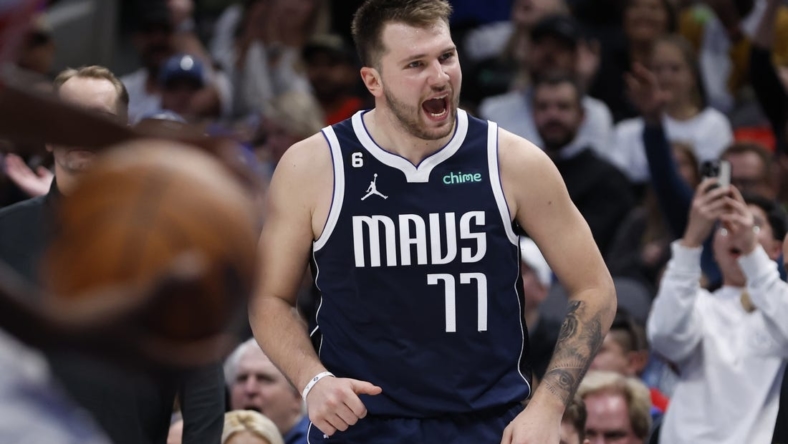 The MVP race this season could be unmatched and go down to the wire, with so many players in the running. Among the top candidates are Boston Celtics forward Jayson Tatum and Dallas Mavericks guard Luka Doncic, who are both capable of winning the prestigious award. B but who has a better chance of winning it?

Both Tatum and Doncic are having an incredible season so far. While the two are in different situations, there’s no denying that they both have legitimate cases for winning the award. However, they can’t be both winners of the trophy. Unlike the Rookie of the Year award, there haven’t been two winners of the prize. Although the league could try and give the award to both players, there will be a ton of backlash from the fans.

So now, as the season approaches the midway point, let’s compare which star has a better case of winning his first MVP award.

The Mavericks have had a slow start to their 2022-23 season. However, that hasn’t stopped Doncic from putting up crazy numbers. He started the season firing from all cylinders, effectively announcing that this season was different from his first four years in the league. Luka averaged 34.8 points, 8.2 rebounds, and 8.1 assists in his first ten games. He has yet to slow down. 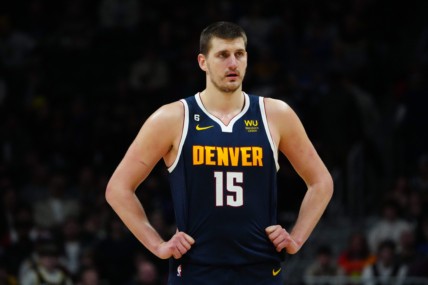 The three-time All-Star has played 34 games this season, only missing three games. Luka, a three-time All-Star, is averaging a career-best 34.3 points, 8.8 rebounds, and 8.9 assists over 35 games, while also shooting 50.7% from the field and 35.9% from beyond the arc. Doncic put up otherworldly numbers in the Mavs’ Dec. 27 win against the Knicks: 60 points, 21 rebounds, 10 assists to will his team to victory.

Contrary to the sluggish start of the Mavs, the Celtics have been superb from the start. At 26-11, the Celtics are the top team in the Eastern Conference. Tatum had a lot to do with where they are right now. Together with Jaylen Brown, Tatum is making Boston one of the league’s most formidable teams.

In leading the Celtics to a 13-2 record in November, Tatum had two games of 40 or more points. Compared to Doncic and the Mavs, the Celtics are a more well-rounded team. It has allowed Tatum to focus solely on scoring.

One way of measuring how great a player and a team are is if they win against top performers. That’s been the case for Tatum and his team. Fresh from an NBA Finals appearance, the Celtics are showing they may have enough determination to win it all this season. 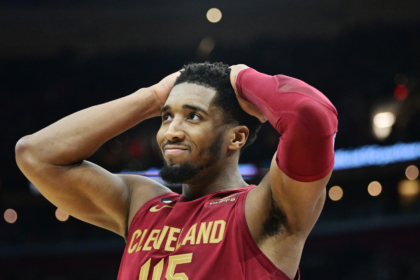 In their season opener, Tatum willed his team to victory against the Philadelphia 76ers, dropping 35 points. A few games later, he dropped 32 points, leading to a win against the upstart Cleveland Cavaliers. One of his recent dominant performances was against Giannis Antetokounmpo and the Milwaukee Bucks. Boston won the game on the strength of Tatum’s 41 points.

While Doncic has been putting up outstanding numbers regularly, it hasn’t resulted in many wins. His team needs to get the better of the top teams in the NBA to increase Luka’s chances of receiving the MVP award this season.

Overall, Tatum edges Doncic, but not by much. The Mavs’ front office could pull some strings to improve their roster, which could lessen the Slovenian star’s burden on the court. That way, Luka will have a better shot at winning his first MVP award.