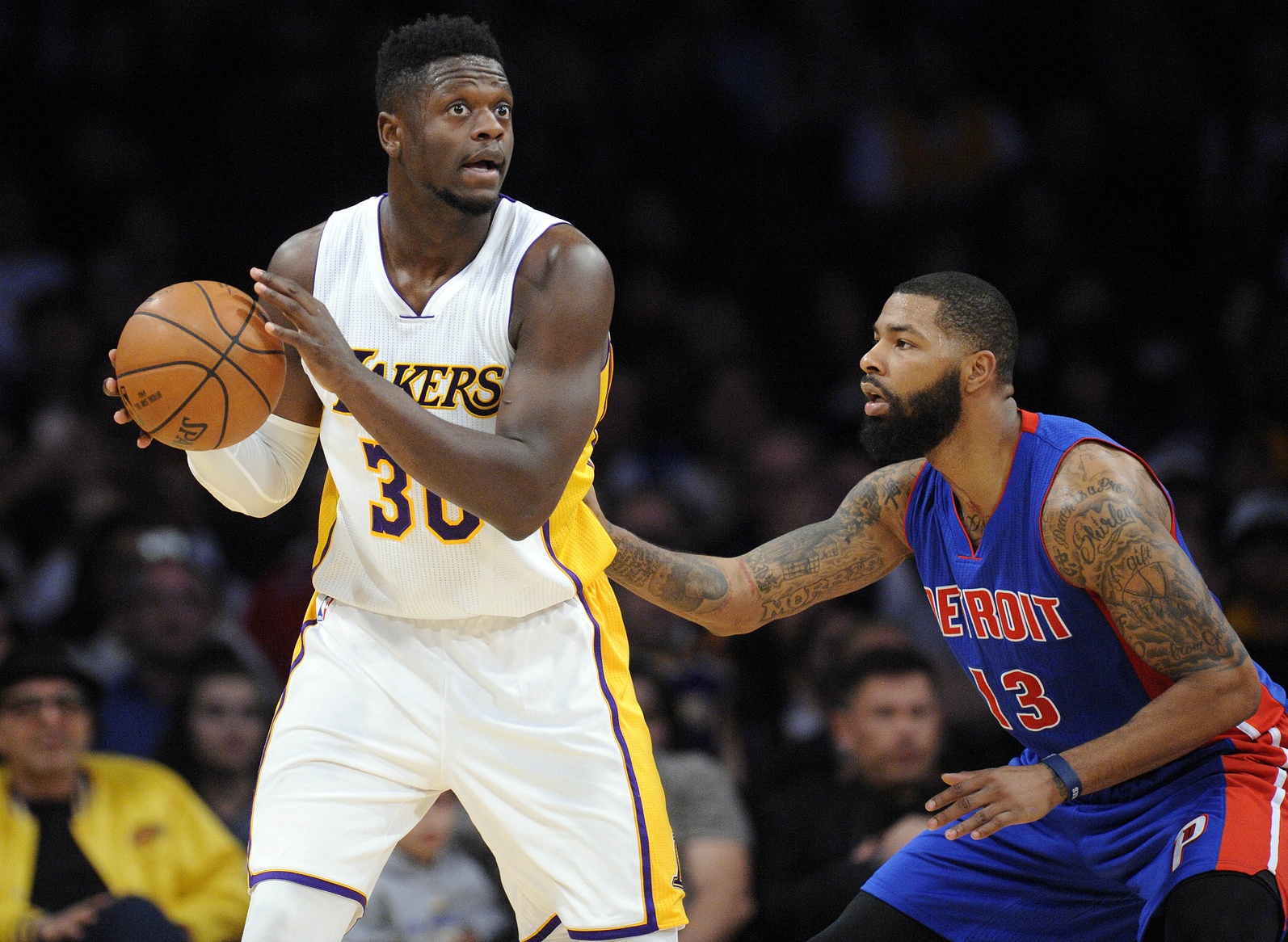 Randle, still just 23 years of age, has a ton to offer another team, if he doesn’t remain in Los Angeles this coming season.