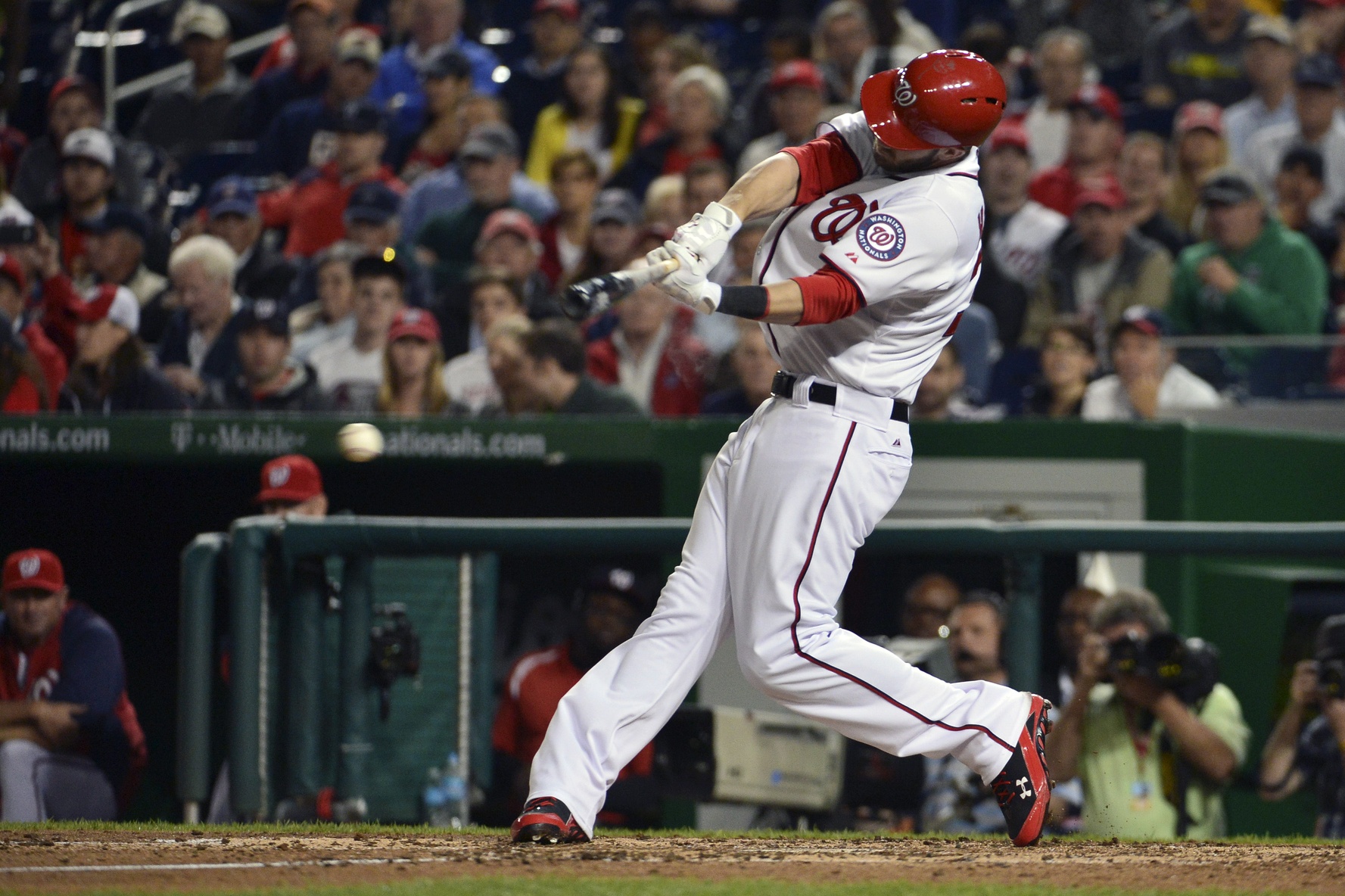 TC and Matthew Kory are looking into a crystal baseball today. With Bryce Harper being put on the disabled list on April 26th prior to the final game of the Washington Nationals vs. San Diego Padres stand. The guys discuss the future of Bryce Harper and his possible development into the next Mike Trout.  Listen now…

The Future of Bryce Harper

TC loves to run his theories by our podcast guests. Everything from off the wall predictions to long-shot comparisons. Today TC is running his thoughts about Bryce Harper by Matthew Kory. There are many high hopes for Harper to be the next Mike Trout but that is a lot to live up to. Matt is quick to point out that the comparison to Trout is really not going to be a fair deal for anyone. Instead the guys decide to compare Harper to Ken Phelps. And while the game played in 2014 is not exactly the same as it was in 1986, the comparison is a fairer one. When making any comparison with someone as young as Bryce Harper (who is only 21) we must take into account that he should only get better with age. He has five or six years to be developed into the perfect player.

There is sadly always the potential for destruction with players like this. He is already facing his first round of injuries. These aren’t injuries that are career ending, but small injuries can lead to bigger problems along the way for young players. He will need to listen to his coaches, doctors and team to make sure he gets back better than before. However, looking at his track record it seems that he may not be one to listen very well. Back on April 19th he was benched for what we were told was “not hustling” on a play. We reviewed the highlights for this game and saw no real reason for him to be benched for that, and wonder what example was being set here. Was he just being knocked down a peg? TC and Matt also discuss the possible surprise teams of 2014 which includes the Toronto Blue Jays. This gives us a nice look at what the Blue Jays need to do to make this season come full circle and bring home a World Series Title.

The Future of Bryce Harper