10 Awesome Revenge Games to Watch During the 2015 NFL Season

With several major changes to coaching staffs and rosters, an abundance of teams have been shaken to the core during the NFL offseason. New faces in new places, or teams looking to avenge embarrassing losses from the past will make up some of the best revenge games that will take place this upcoming season.

Here’s a look at some must-see matchups.

The Cowboys basically let running back DeMarco Murray walk by their lame attempt to offer him a contract that would keep him playing in Dallas. This eventually landed Murray in the crazy arms of Chip Kelly and the Eagles after signing a five-year. $40 million contract.

While Murray would like us to believe none of this was about money, (right) it could all be about revenge. What better way to show the Cowboys what they are missing than to stick it to them twice this upcoming season? 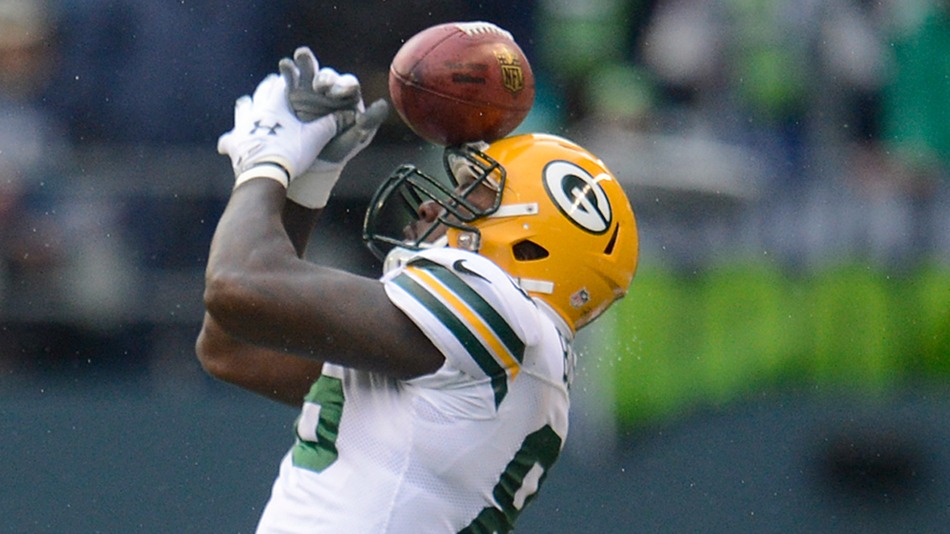 Courtesy of USA Today Sports: For the Packers sake, let’s hope this one doesn’t slip through their hands.

The Packers played the Seahawks in Week 1 of the 2014 regular season and choked, losing 36-16. Fast forward to the conference championship game just a few months later, where Seattle once again showed Green Bay who was in charge by beating the NFC North champs 28-22.

Week 2 will have the Packers looking to correct their errors and exact revenge at home against Seattle.

Indianapolis Colts’ wide receiver Andre Johnson recently claimed joining the Colts was not about revenge against his former team. Maybe Johnson doesn’t care about avenging a team who scorned him after 12 dedicated seasons, but we kind of do.

Everyone knows Johnson is going to light it up the two times he faces his former club. Texans’ head coach Bill O’Brien can just file his former plans of a “reduced role” for Johnson under one of the dumbest things in recent league history.

As we have seen in three seasons under Andrew Luck, the Colts have a pretty solid football team. However, the word choke comes to mind in recent meetings against the mighty Patriots.

Week 6 gives the Colts their first chance at revenge against a Patriots squad that has run wild against them in recent matchups. During their last three meetings, the Patriots have burnt the Colts for a whopping 539 yards on the ground and a total of 11 rushing touchdowns. Football’s were not the only things feeling deflated after the Tom Brady and crew sucked the life out of Luck and his team in the conference championship game last January—a game that resulted in a 45-7 loss for Indy. 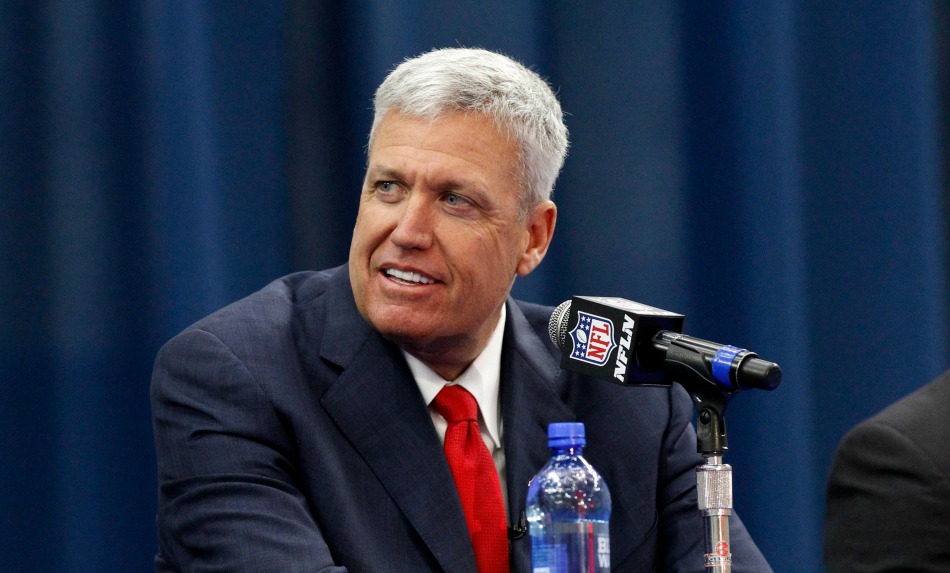 We get two juicy games this season pitting these two teams against one other. The first game actually gets Thursday Night Football attention. Rex Ryan and the Bills will look to exact revenge against a Jets squad that threw him out to the curb after the 2014 campaign.

It will also be anyone’s guess as to who is quarterbacking for either of these teams during their two meetings in 2015. Will it be Geno Smith vs. E.J. Manuel? Maybe Ryan Fitzpatrick will face his former team and new acquisition Matt Cassel. This is the type of mess Ryan loves.

New England may be the defending Super Bowl champs, but they get a long overdue chance to defeat a Giants team that bested them in the big game twice over the past seven years.

While a Week 10 game does not constitute the pressure of a Super Bowl, it will create the opportunity for Brady to get his revenge on Eli Manning and a team who seems to have the Patriots’ number.

The two teams have not met since 2012, so it will be interesting to see how the dynamics have changed between these two veteran quarterbacks and their teams.

The expressions from sourpuss head coaches Tom Coughlin and Bill Belichick in and of themselves will make this game worth watching.

Unfortunately, we have to wait all the way until Week 14 to watch running back LeSean McCoy stick it to his former Eagles team and coach Chip Kelly, who traded him away earlier last month. Considering McCoy called the Eagles signings of Murray and Ryan Mathews “panic moves,” it will be interesting to see whether he views this as a real revenge game.

It will also be intriguing to see who outplays who in this battle between two of the top running backs in the NFL.