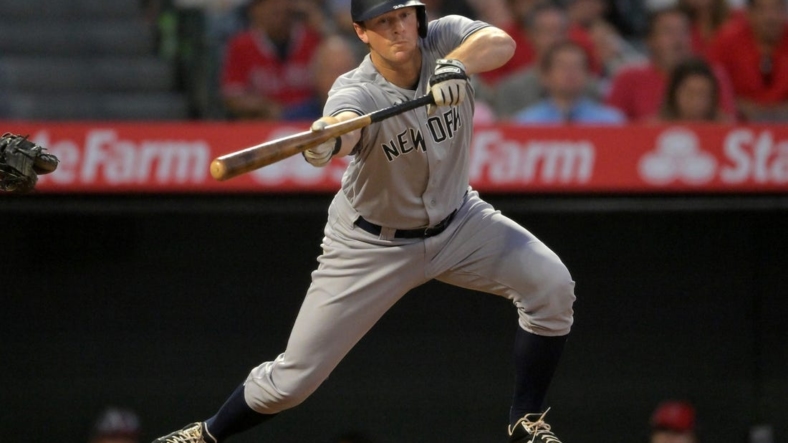 The New York Yankees placed infielder DJ LeMahieu on the 10-day injured list Thursday due to ongoing inflammation in his right second toe.

The move is retroactive to Monday. LeMahieu had been playing through the injury but has not been part of the lineup since Sunday’s win over the Tampa Bay Rays. The 34-year-old saw a specialist Wednesday.

In a corresponding move, the Yankees recalled infielder/outfielder Miguel Andujar from Triple-A Scranton Wilkes-Barre. In 20 appearances for the major league club earlier this season, Andjuar batted .225 with five RBIs and four stolen bases.

Cortes (9-4, 2.68 ERA) was named to his first All-Star Game earlier this season. He was on the IL with a groin strain.