There has been a small wave of NFL free agent action of late as some of the best available guys signed up with new squads.

Though, as the weeks count down to the start of the regular season, it is becoming more apparent that some free agents simply won’t be signed.

After either burning bridges with their former franchises or running their tanks empty, the following eight free agents seem destined to remain jobless.

At 35 years of age, Welker’s days as a pass-catcher with the New England Patriots are a distant memory.

This was made quite evident by the dramatic decline in production in his final year with the Denver Broncos in 2014. That season, Welker recorded only 464 receiving yards and two touchdowns.

More proof that Welker seriously needs to hang up his cleats was evident in his nearly invisible 2015 campaign with the Rams. Still, he recently admitted there is still a “small percentage” of him that wants to play.

Welker has dealt with multiple concussions during the last few years and really needs to move away from the sport to protect his health. The veteran is likely to garner little interest considering his meager attempt at a return last year.

Rice surely regrets the domestic violence incident between he and his wife Janay that was caught on camera — an incident so disturbing that ultimately it put the kibosh on Rice’s NFL career.

It has been well over two years since that elevator scene, and Rice is still seeking employment within the league. He has since made multiple efforts to better his standing in the community and in the league by taking full responsibility for his actions.

Recently, Rice even offered to donate his entire salary to charities associated with prevention of domestic violence if a team was to give him a chance. Thus far, no club, including the Baltimore Ravens, is biting.

Rice is 29 and has not stepped on a football field professionally since December of 2013. He might just have to accept that his NFL career has hit the end of the road.

Though, it is commendable that he appears to have turned his life in a better direction since that dreadful incident. 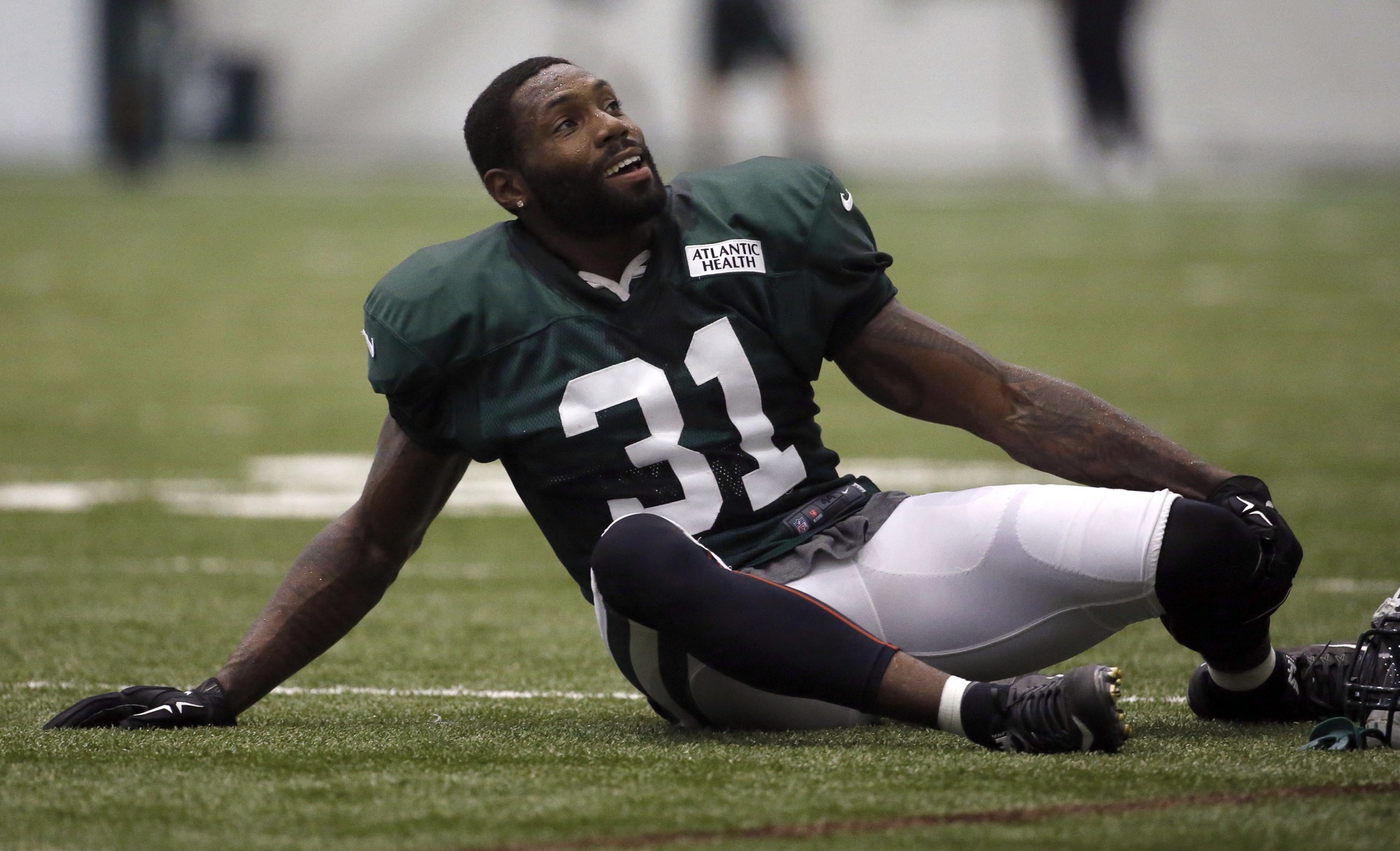 We included Cromartie in a recent article that covered top remaining free agents. The New York Jets released Cromartie and his inflated salary after only one year into his two-year deal.

However, as the days tick on and teams work towards shortening their rosters versus adding more players, Cro remains unemployed. He had a down 2015 season after being re-signed by New York when he managed only 29 combined tackles no interceptions.

A nagging hip ailment could reportedly be a sticking point for any team pondering the thought of signing the 32 year-old corner.

Although, Cromartie refuted that idea and adamantly expressed his intent to continue playing.

I asked Antonio Cromartie about whether he's considering retirement: "Hell, no. I'm not done. My hip wasn't the problem last year."

Rather than Cromartie drawing any interest, the Miami Dolphins and the Arizona Cardinals have both expressed their disinterest.

Try as he might, Richardson unfortunately cannot seem to find his groove in the NFL.

Richardson showed potential as a first-round pick by the Cleveland Browns in 2012. During his 17-game tenure with the Browns, Richardson recorded a combined 1,473 yards and 12 touchdowns.

Two weeks into the 2013 season, Richardson was surprisingly traded to the Indianapolis Colts. Ever since, he has been a dreadful disappointment. Lack of production and weight issues resulted in his eventual release by the Colts in 2014.

Richardson has since spent brief periods of time with the Oakland Raiders and Baltimore Ravens but failed to earn a final roster spot. It would appear that his goal of becoming a Hall of Famer are all but a pipe dream at the young age of 26. 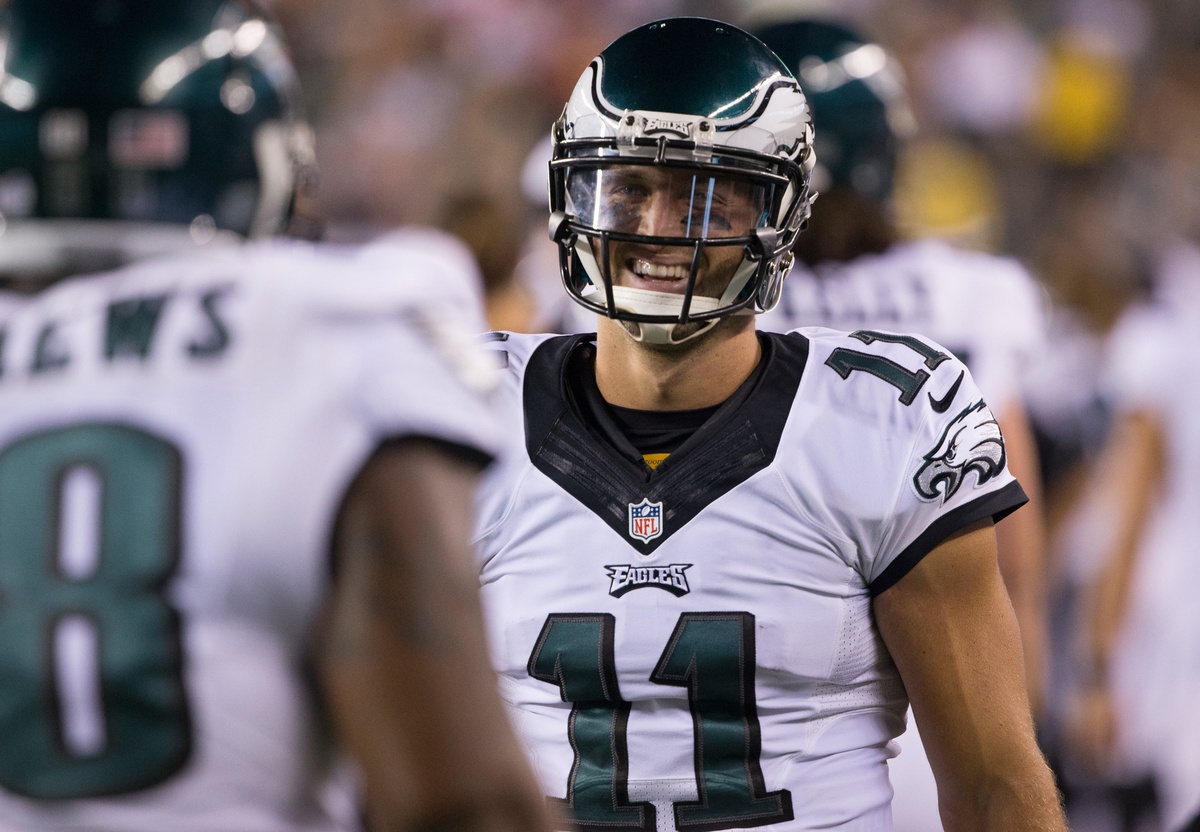 Tebow had recently said that if the right NFL opportunity came around, he would consider a return.

Although, as the regular season creeps closer, Tebow’s window of opportunity is quickly closing. Most of us thought we would not see Tebow again after his disastrous tenure with the New York Jets in 2012.

Instead, Tebow was given a chance to compete for the starting quarterback role with the Philadelphia Eagles in 2015. He made a decent enough effort and the Eagles kept him with the team until they finalized their 53-man roster last August.

Fans of the former Heisman winner would love to see him return to the game. In particular, some Denver Broncos fans who aren’t exactly thrilled with the team’s current quarterback saga want him back. After all, quarterbacks worse than Tebow are still employed in the league.

Tebow has plenty of other projects that keep him busy. With that said, we are not likely to see him suit up during the regular season unless an extremely desperate team reaches out.

Adding to the countless list of boneheaded decisions made by the Cleveland Browns, ex-general manager Ray Farmer opted to give Bowe a chance in 2015. Worse, the Browns gave Bowe a ridiculous $9 million in guaranteed money.

For that, the Browns got five catches and 53 yards out of the ineffective veteran. It had been since 2013 that Bowe had even scored a touchdown. This makes the Browns’ decision to fork over the big bucks all the more mind-boggling. Needless to say, they cut their losses and released Bowe in May.

At 31, Bowe is clearly not the oldest receiver in the NFL. That said, he is far-removed from his star 2010 season when he recorded 1,162 yards and 15 touchdowns. A first-round pick by the Kansas City Chiefs from 2007, Bowe and his NFL career are surely finished after his horrendous tilt with Cleveland.

At the young age of 28, Hardy’s NFL career has hit a wall.

The Dallas Cowboys took a flyer on Hardy in 2015. This was despite the defensive end’s previous involvement in an alleged domestic violence incident with an ex-girlfriend that resulted in an NFL suspension.

Performance-wise, Hardy made a small contribution to the Cowboys.

Ultimately, the Cowboys let him walk and rid themselves of his toxic locker room aura. Hardy has since been doing things that look fabulous on paper to better his image, such as attending counseling. Though no clubs appear to be buying in that Hardy is a new man.

Most recently Hardy visited and worked out with the Jacksonville Jaguars, but nothing came about it. It was rumored Washington might have been interested but the club is now claiming the opposite.

Hardy’s baggage is just too much, and it would appear that no team wants anything to do him. 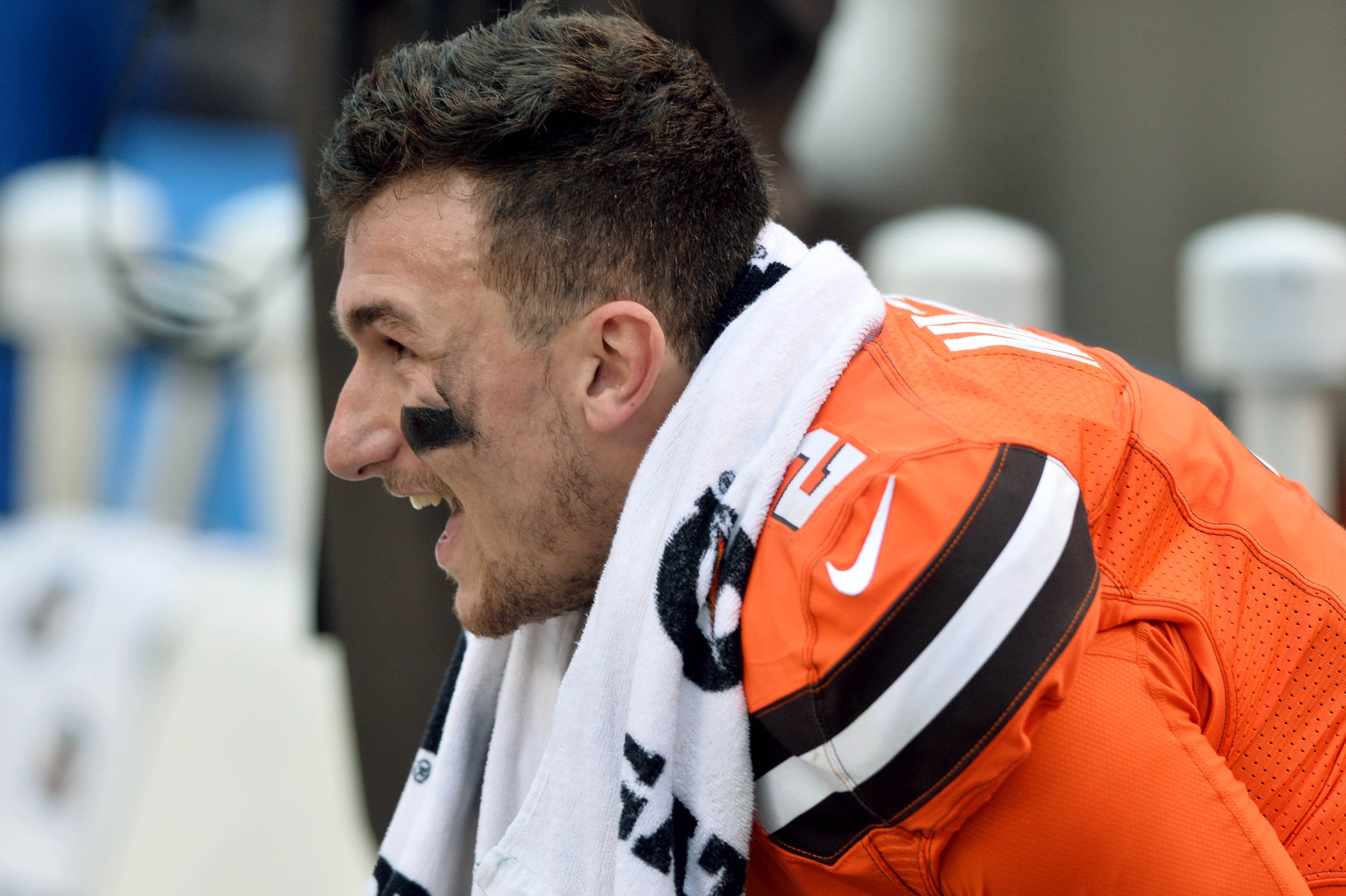 Somehow in Manziel’s delusional world he envisions himself playing with the Dallas Cowboys.

You ever going to play again? "Absolutely."

What team do you want to play for? "The Cowboys."

Perhaps in a year or so after he takes some classes on maturity and spends time in rehab. Seriously, Tebow has a better shot of throwing a football to Dez Bryant this year than Manziel.

Since being selected in the first round in 2014 by Cleveland, Manziel has been an absolute joke. Granted, the Browns limited his time as a starter. However Manziel did little to earn his former franchise’s trust along the way when awarded opportunities to succeed.

The laundry list of Manziel’s shenanigans is literally too long to cover. Let’s just say allegations of drug use and domestic violence are two of the leading reasons no NFL team should go anywhere near the troubled quarterback.

Manziel does not need the money that a professional NFL career would pay him. But perhaps if he actually wanted to play and completely cleaned up his life, things would be different. Right now, he is destined to remain jobless as far as pro football is concerned.