Worst-case scenario for the Warriors this coming summer 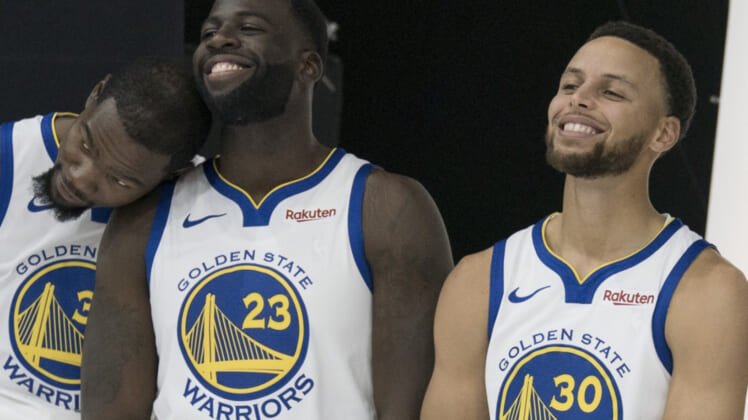 There’s a very good chance that the Golden State Warriors will come away with their third consecutive NBA title this coming June — putting the team in some elite company.

Set to move into waterfront San Francisco arena next year, signs of a dying dynasty just have not been there.

What is the Warriors’ worst-case scenario following the 2018-19 season? We have you covered below.

So does Steve Kerr