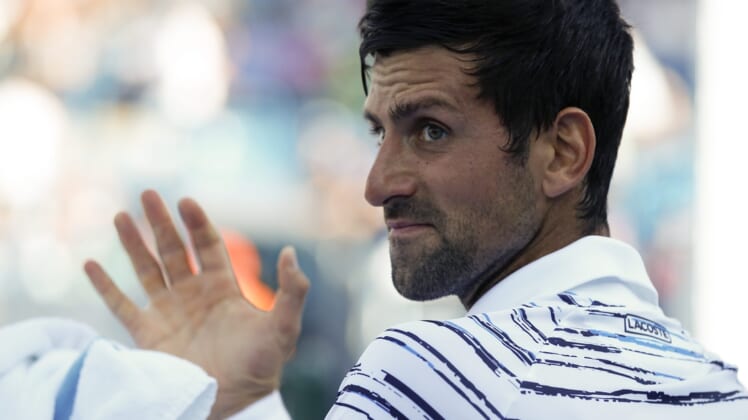 Novak Djokovic pulled out of this week’s ATP Cup in Sydney, heightening doubts about his participation in the upcoming Australian Open.

“World No. 1 Novak Djokovic has withdrawn from the 2022 ATP Cup,” event organizers announced Wednesday. “Team Serbia will now be led by world No. 33 Dusan Lajovic.”

Djokovic, 34, has declined to confirm his COVID-19 vaccination status, prompting speculation about whether he is planning to travel to Melbourne to defend his Australian Open title. Djokovic and members of his traveling party must be inoculated to enter Australia.

Action gets underway in Melbourne on Jan. 17.