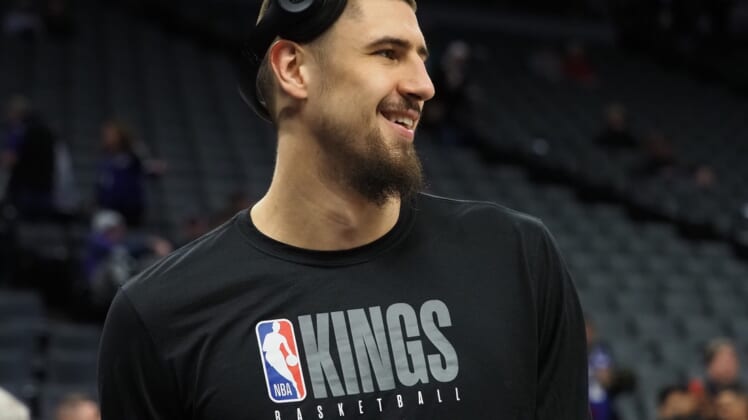 Former No. 5 overall pick Alex Len agreed to a one-year deal with the Washington Wizards, The Athletic reported Friday.

The Toronto Raptors waived the 7-foot center on Tuesday. He had multiple suitors after clearing waivers and chose the Wizards due to their frontcourt needs, per the report.

Len, 27, signed with Toronto in late November and appeared in seven games (two starts) this season, averaging 2.3 points and 1.6 rebounds in 10.9 minutes per game.