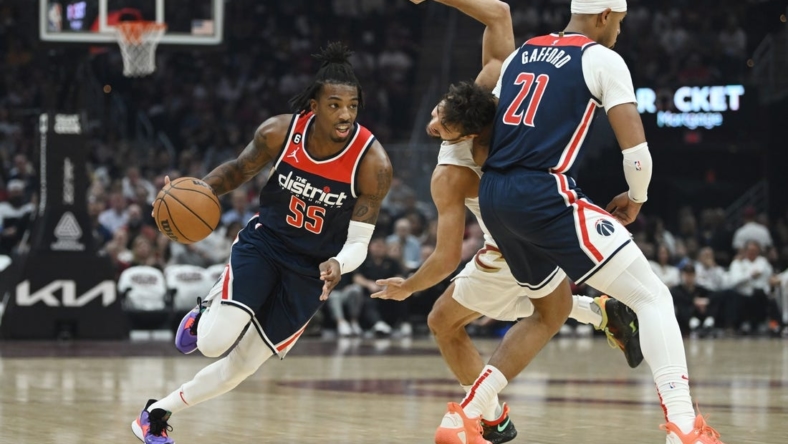 Washington Wizards guard Delon Wright is out indefinitely with a Grade 2 hamstring strain.

The team announced Thursday that Wright would be re-evaluated in about three weeks.

Wright, 30, sustained the injury in the fourth quarter of Tuesday night’s win over the Detroit Pistons. He scored five points, recorded three assists and added four steals in 16 minutes off the bench in the win.

Wright is averaging 6.5 points and 3.3 assists in four games this season, his first with the Wizards.