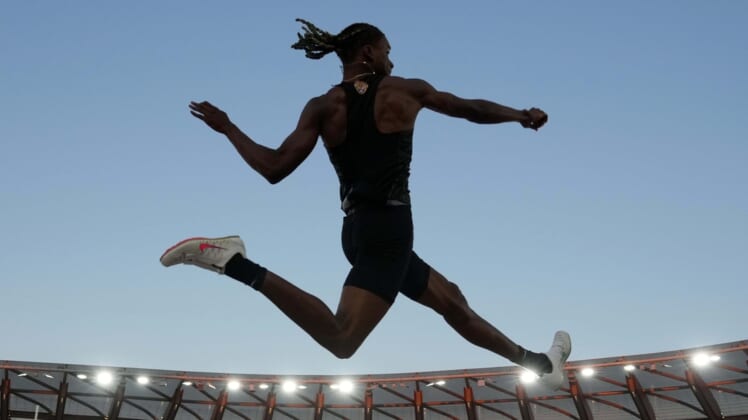 With COVID-19 cases reaching a two-month high in Tokyo, the Olympic Games are expected to be held during a state of emergency in Japan.

Delayed by the pandemic last summer, the Olympics are scheduled to begin with opening ceremonies on July 23.

International Olympic Committee members are set to begin arriving in Tokyo this week and, after a mandated quarantine at the hotel assigned to that group, will meet Friday to determine whether fans will be banned from all events as expected.

No international fans will be permitted at the Games to prevent the spread of COVID-19. 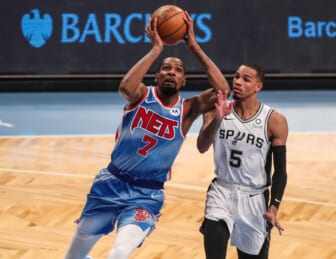 Residents were informed prior to the two-month surge that up to 10,000 tickets per event, including greatly popular indoor events, would be available to regionally-based fans. In late June, the IOC said large indoor venues could be filled to 50 percent capacity.

But that number is certain to be decreased, if not lowered to zero, Tokyo Gov. Yuriko Koike said this week.

“The infections are in their expansion phase and everyone in this country must firmly understand the seriousness of it,” Dr. Shigeru Omi said in an interview aired by CNN.

Yoshihide Suga, Japan’s prime minister, reportedly met with Omi and other medical advisers this week and plans to advance the level of emergency in Japan on Monday. The new guidelines would be in place until Aug. 22.

As of Wednesday, only 15.16 percent of Japan’s population had been fully vaccinated, according to the Johns Hopkins Coronavirus Resource Center.