Wrapping up an eventful first week of action in Week 1 was a special double-header edition of Monday Night Football.

Like always, there was a mix of good and bad during the two games on the slate.

Starting things out in the early game, the Pittsburgh Steelers hit the road to take on the Washington Redskins. The late game pitted two NFC West rivals when the Los Angeles Rams traveled up the coast to take on the San Francisco 49ers.

It wasn’t all fun and games. There were some spectacular performances and some horrid mistakes.

These are the biggest winners and losers from Monday night.

Winner: Big Ben and Antonio still have that magic 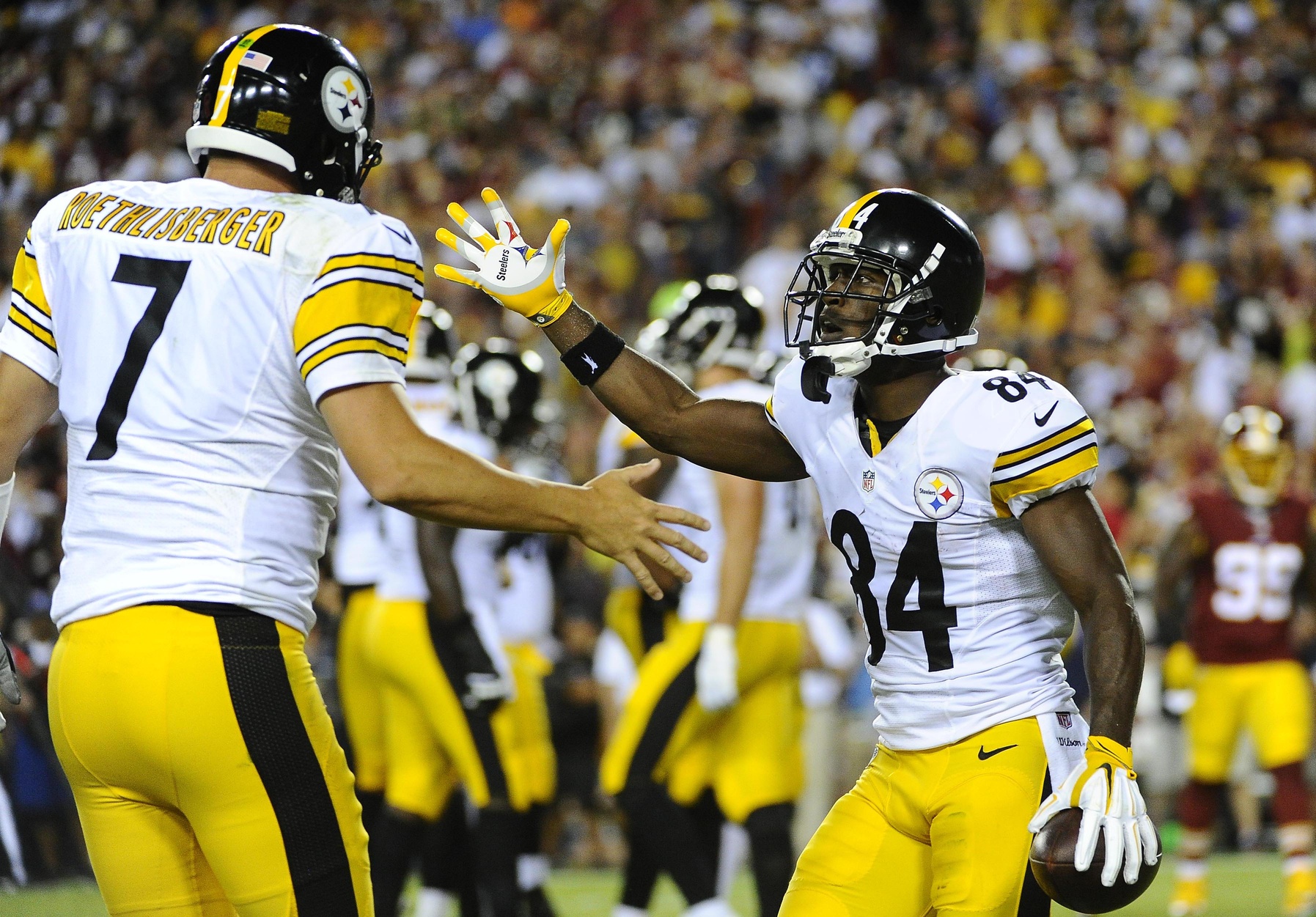 There aren’t many duos in the NFL that can compare to Ben Roethlisberger and Antonio Brown.

They absolutely torched the revamped Washington secondary Monday night. Brown hauled in eight of the 11 passes thrown his way for 126 yards and two touchdowns.

The timing and chemistry these two stars have cultivated makes it nearly impossible to defend Brown. Whether it’s a nifty double move to get loose inside, a back-shoulder throw or a deep fade, Brown will lose his man and Big Ben knows where to find him.

The only thing better than the play on the field were the moves Brown pulled off after his second touchdown, though the officials did not approve (watch here).

If Roethlisberger can stay healthy for 16 games this year, we could see Brown legitimately challenge that elusive 2,000-yard mark.

Loser: Kirk Cousins never got into a groove

Don’t let the garbage-time yardage fool you. Cousins was not sharp in his 2016 debut.

Finishing with 329 yards on 30-of-43 passing, he failed to score a single touchdown and threw two interceptions.

The first interception was unconscionable. Under no pressure whatsoever, Cousins lobbed a pass right into the waiting arms of linebacker Ryan Shazier. His intended target was double covered, and the ball should have never been delivered.

At one point near the end of the third quarter in the red zone, Cousins threw the ball out of the end zone. Normally, this is perfectly fine when a quarterback just wants to live to see another day. The reason it was so bad for Cousins is that there wasn’t a defender anywhere near him when he threw it.

Run. Buy more time. Do something that could be a positive thing for your team that is already down by 18 points.

Yet every time the Redskins got into scoring range, Cousins found a way to not make the big play.

Winner: DeAngelo Williams, the ageless one

As we saw last year when the Steelers had to soldier on without Le’Veon Bell, it was Williams who stepped up to fill the void.

With Bell serving the first of his three-game suspension to open the season, it was Williams’ turn once again. The veteran back looked as spry as a jungle cat running the ball. He also caught six passes and ended up touching the ball 32 times against Washington. 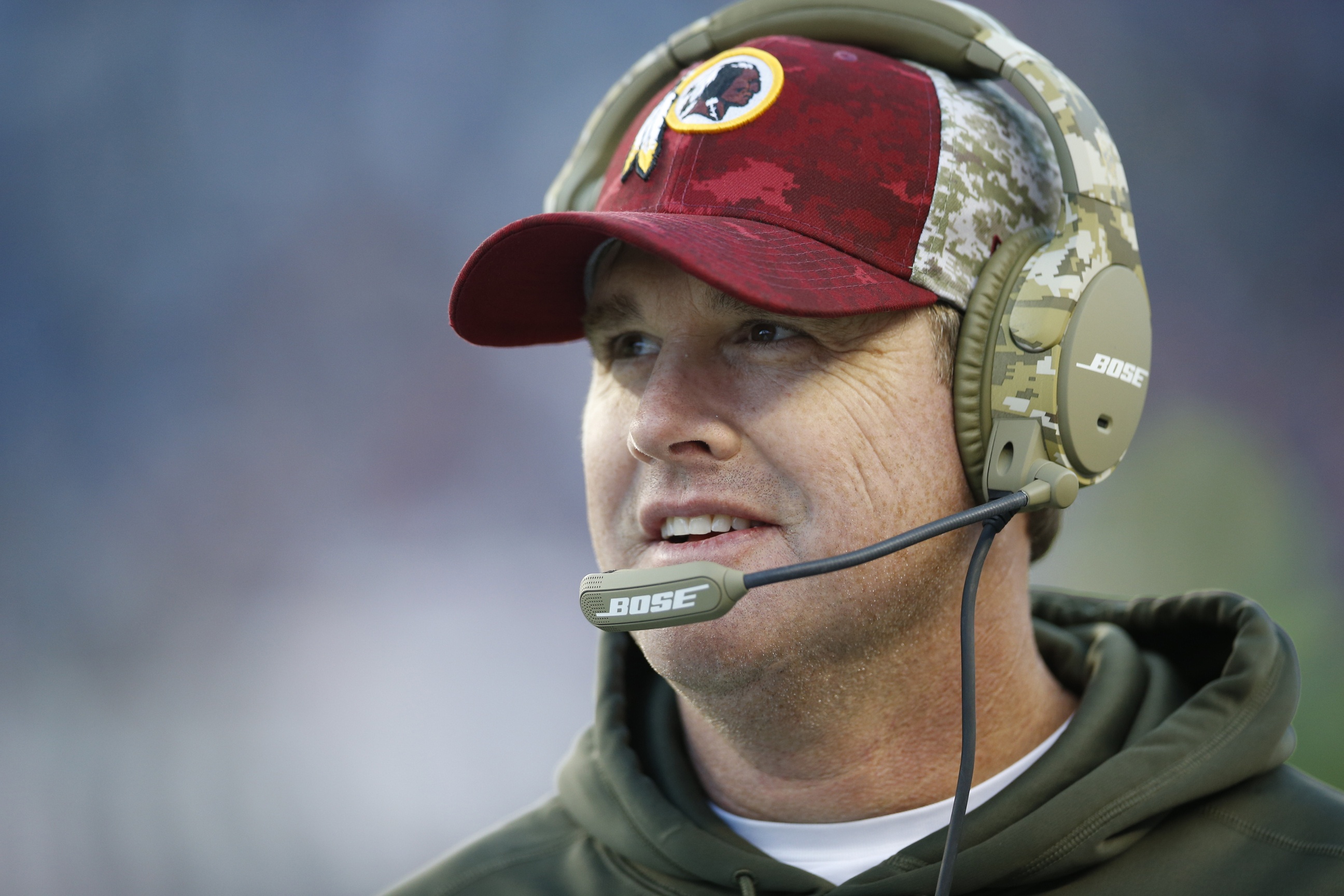 Yes, we all know Washington had trouble running the ball this preseason. But the game plan Monday night was awfully dependent on a quarterback who was not sharp.

The Redkins ran just 12 times all night long, and one of those attempts was when Cousins was evading pressure. Meanwhile, Gruden dialed up 43 passing plays for Cousins.

Now, this might have been an understandable approach to take if the team’s running backs were getting stymied all game. But that wasn’t the case. Between Matt Jones and Chris Thompson, they combined to rush for 47 yards on 11 carries (4.27 yards per attempt).

Granted, Washington did fall behind early, but Cousins was struggling and Pittsburgh was sitting on routes all night. Abandoning the run in a game at home against an opponent that was on fire offensively was just not a smart strategy.

Final updated Rams drive chart. This is not a joke nor a drill:

Yes, the Rams were abominable on offense.

But the 49ers were absolutely stifling, not giving the Rams a single inch all night long.

They came up with two interceptions, deflected a total of eight passes, made two sacks, five quarterback hits and held the Rams to 185 total yards and 10 first downs.

Los Angeles managed to convert just three of their 15 third-down attempts and one of two fourth-down attempts.

Better still, NaVorro Bowman came up with his first interception since December 29, 2013 — the final game at Candlestick Stadium. 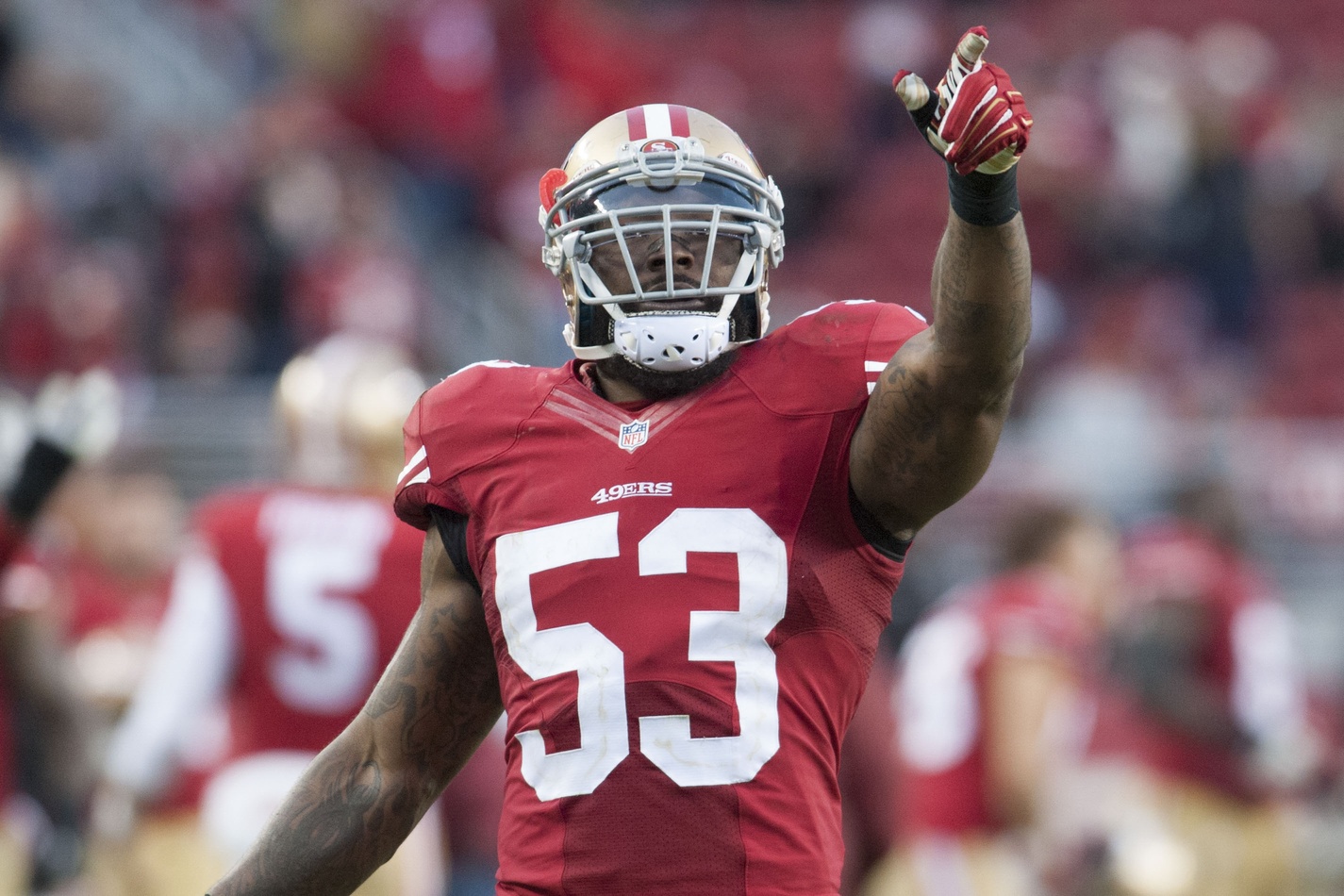 Loser: Case Keenum is really the best the Rams have to offer?

It was pretty disheartening when, after four preseason games, Jared Goff was relegated to third string behind Sean Mannion and Case Keenum. Monday night, he was in street clothes watching Keenum put together one of the worst performances of Week 1.

Keenum finished with 130 yards on 17-of-35 passing with no touchdowns and two interceptions. It was a horrifying display of ineptitude.

Now, there are a couple of different ways to look at what’s really going on in Los Angeles as it pertains to the quarterback spot.

One, Goff is so far behind Keenum that the Rams have to hide him. This is a truly frightening prospect that should send any loyal Rams fan diving for his or her security blanket and pacifier.

Two, the Rams are just protecting their investment for lack of an offensive line and any talent at the receiver position. After all, we did see Goff take some serious lumps during the preseason.

Without many future picks to speak of, the franchise will have to buy its way to relevance in the coming years. But who’s going to want to sign on to a team that hasn’t won more than eight games since 2003?

Los Angeles is in a world of trouble.

Silver lining? Jeff Fisher is in line for an extension (seriously).

Despite the fact that Los Angeles knew it had nothing to worry about on the back and and therefore stacked the box all night, Hyde had a big game.

Toting the rock 23 times for 88 yards and two touchdowns, he looked every bit as good as he did in 2015 before injuring his foot.

Here’s a look at Hyde’s first touchdown of the night.

Hyde’s performance is all the more impressive considering the Rams feature one of the toughest defensive lines in football. Also, San Francisco’s offensive line is still very much a work in progress.

Taking plenty of shots at or behind the line of scrimmage, he powered his way to a big night, carrying the 49ers to their first win of the season.

Loser: Us poor saps who stayed up to watch the late game.

Let’s be honest. We knew the late game between the Rams and 49ers was going to be atrocious. We KNEW it.

Yet, the putrescence that emanated from the action late Monday night at Levi’s Stadium was of a different potency than any of us could have imagined.

The only thing we could do to keep our sanity was laugh.

"No, you take the ball. We don't want it." pic.twitter.com/CUarIPVdRC

"Good news for the Rams, they've got one of the best punters in the game."

Dear god, that was really said.