Winners and Losers of the Jimmy Graham Trade

Once the new league year started on Tuesday afternoon, it wasn’t free agency that almost broke the football world. Within five minutes, three major trades went down. The biggest of these deals had to be the New Orleans Saints sending All-Pro tight end Jimmy Graham and a fourth-round pick to the two-time defending NFC champion Seattle Seahawks for Pro Bowl center Max Unger and a first-round pick.

Who were the winners and losers from this major deal? 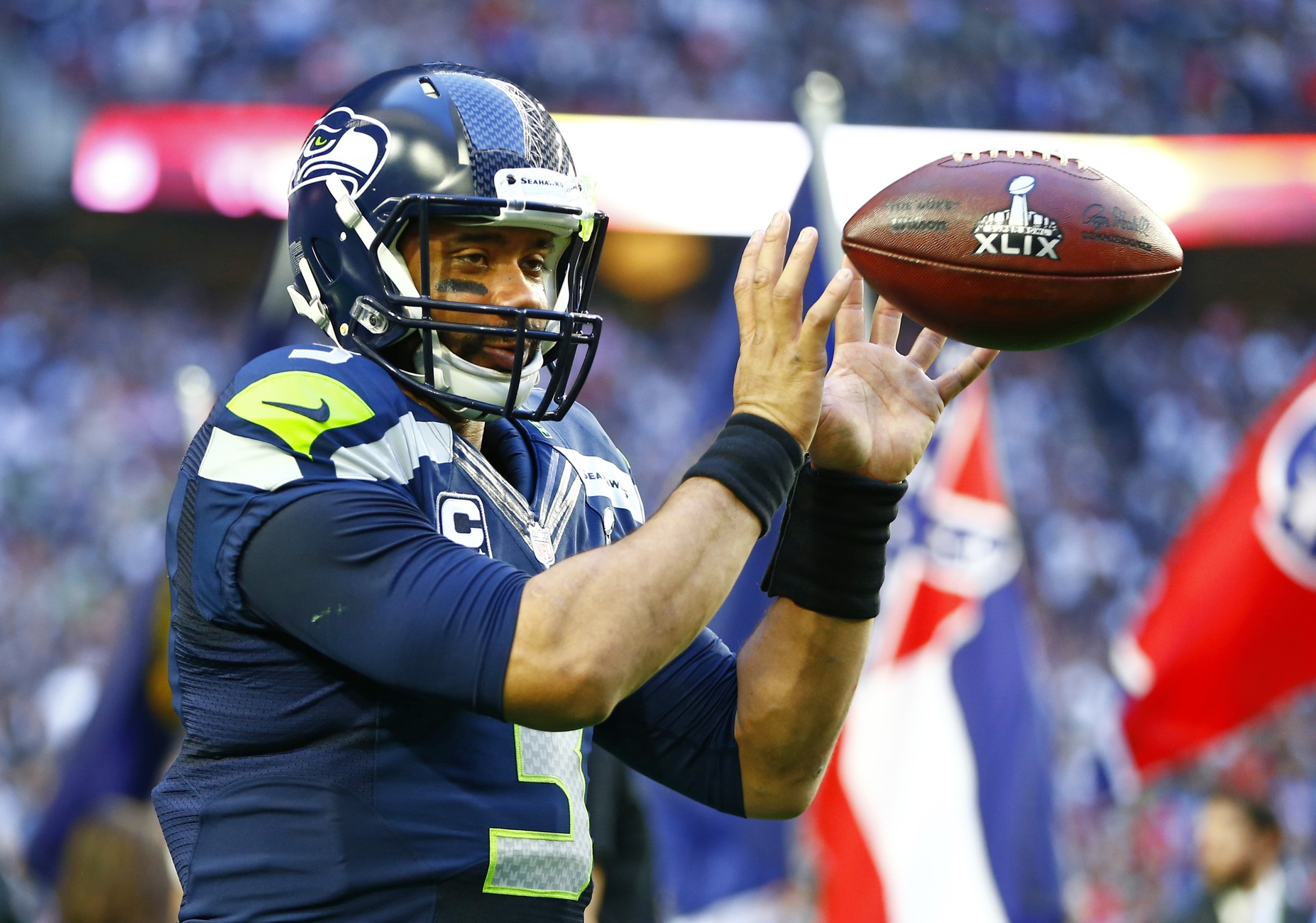 Let’s ignore the fact that Seattle’s offensive line is currently a dumpster fire. We have to believe that general manager John Schneider and company have a plan here. If Seattle is able to actually find a couple guys to help keep Wilson off the turf, the two-time NFC champion quarterback will have his best receiving weapon since he entered the NFL in 2012.

Graham has recorded about 85 receptions per season since the start of the 2012 campaign. He’s also catching 64 percent of his passes during that span. For comparison’s sake, Seahawks tight end caught a total of 48 passes last season. This added dimension is going to be absolutely huge for Wilson.

Over the past 4 seasons, Jimmy Graham has 50 red-zone receptions — same as all Seahawks' tight ends have over the past 8 years combined.

This doesn’t even take into account the fact that Graham provides Wilson with an elite-level red zone target. Just imagine how good Seattle will be with Marshawn Lynch and Graham touching the ball inside the 20.

On the other side of spectrum, Brees loses his primary target in an offense that simply doesn’t have a true No. 1 wide receiver. Twenty-seven percent of his completions have landed in the hands of Graham over the past three seasons. That’s an absolutely insane number for a tight end.

With an aging Marques Colston on the outside and Brandin Cooks returning from a season-ending injury, Brees is going to have to find a new favorite targtet in the passing game. And while Cooks could be that possession guy, he’s not the difference maker that Graham was for the team. In reality, the Saints didn’t do the future Hall of Famer any favors with this trade.

As long as Graham isn’t asked to be an in-line tight end or block against physical NFC West defenses, he’s going to succeed big time in Seattle. It also helps that the Seahawks are going to be a consistent Super Bowl contender for the foreseeable future. That simply can’t be said for New Orleans.

It might not be the perfect fit for both sides, but there’s little doubt that Pete Carroll and company will use Graham in a way that will help his pass-catching talents stand out in a big way. Besides, who can be upset about moving on to the Emerald City?

Loser: Rest of the NFC West 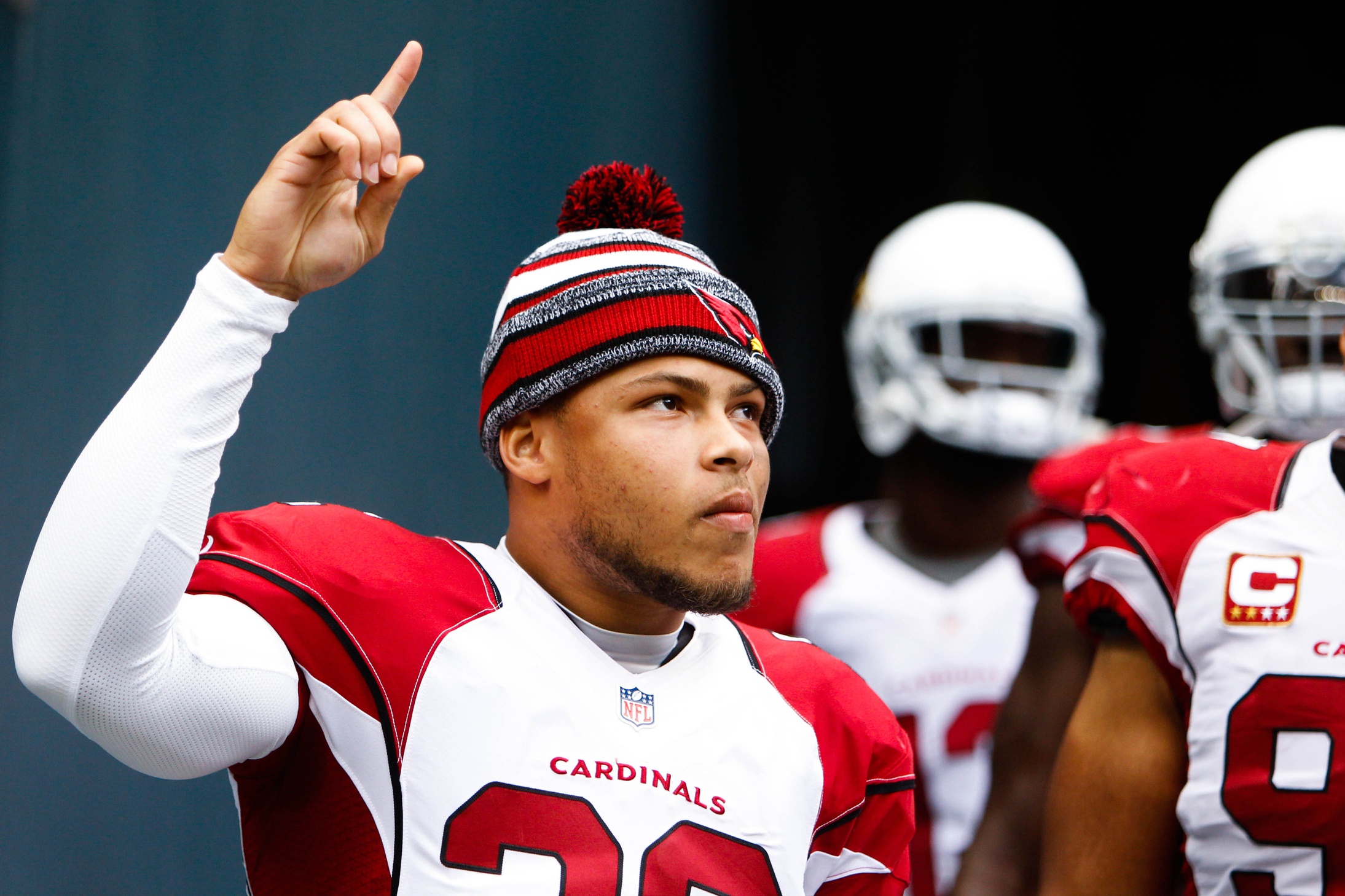 Courtesy of USA Today: Arizona’s secondary is elite, but it doesn’t match up well with Graham.

Within an hour of Patrick Willis announcing his retirement, San Francisco’s biggest rival added a tight end that only Willis could contain in the NFC West. Talk about a dramatic step forward for one franchise and a major step back for another franchise. Interestingly enough, San Francisco still may be in the best position to contain Graham with NaVorro Bowman, Eric Reid and Antoine Bethea still on the roster.

As it relates to the rest of the NFC West, that’s going to be a major issue. Neither the Arizona Cardinals or the St. Louis Rams possess the personnel to be able to contain Graham. Arizona may have added Sean Weatherspoon in free agency, but the idea of Tyrann Mathieu going up against Graham is laughable. Looking a the Rams, the situation becomes even more ridiculous. This is a team that ran out a horrible safety group last year and doesn’t have a single linebacker that can run with Graham.

In reality, Seattle knew exactly what it was doing here in terms of adding at a position that’s going to be difficult for opposing NFC West defenses to cover.