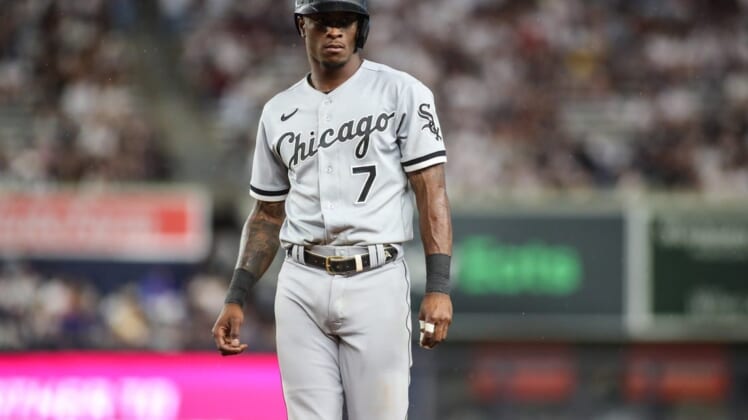 Anderson sustained a right groin strain in a game against the Chicago Cubs on May 29. He was injured while making a throw.