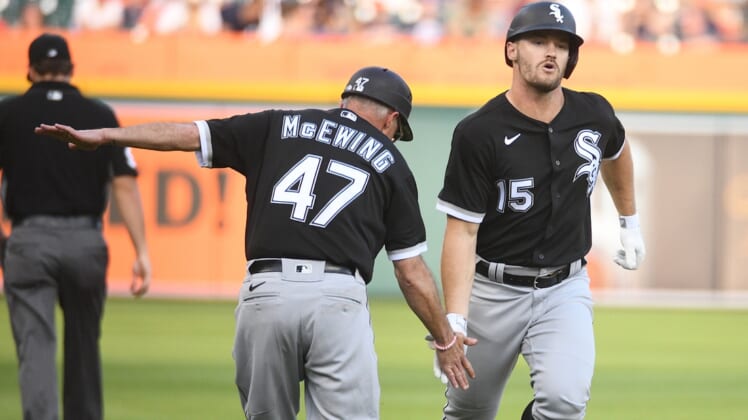 The Chicago White Sox placed outfielder Adam Engel on the 10-day injured list on Tuesday with a strained right hamstring.

The move is retroactive to June 20. The White Sox recalled outfielder Luis Gonzalez from Triple-A Charlotte in a corresponding move.

Engel, 29, is batting .241 with three home runs, four RBIs and five runs scored in 10 games this season, his fifth with the White Sox. He began the 2021 season on the injured list with a strained right hamstring and made his season debut on June 6.

Gonzalez, 25, is hitting .195 with three doubles, three home runs, 11 RBI, 13 runs scored and five stolen bases in 24 games with Charlotte. He made his only appearance with the White Sox this season as a defensive replacement on April 29 against the visiting Detroit Tigers.