What’s next for Dwight Howard?

With their first round defeat at the hands of the Golden State Warriors, the Houston Rockets disappointing season has come to an end.

The end of Houston’s season also likely marks the end of the team’s relationship with center Dwight Howard, who will surely opt out of the last year of his contract with the Rockets.

So, what’s next for Dwight Howard? Where will he go?

Truthfully, Howard’s been enough of an enigma over the last few years that it’s really hard to predict. Where he should go is a different story.

Which team will be the best for his career from a basketball perspective? What destination would best suit his ego? Who can give him the most money, and how can he bolster his legacy?

These are all questions that we need to consider when projecting where Howard should (and might) go. 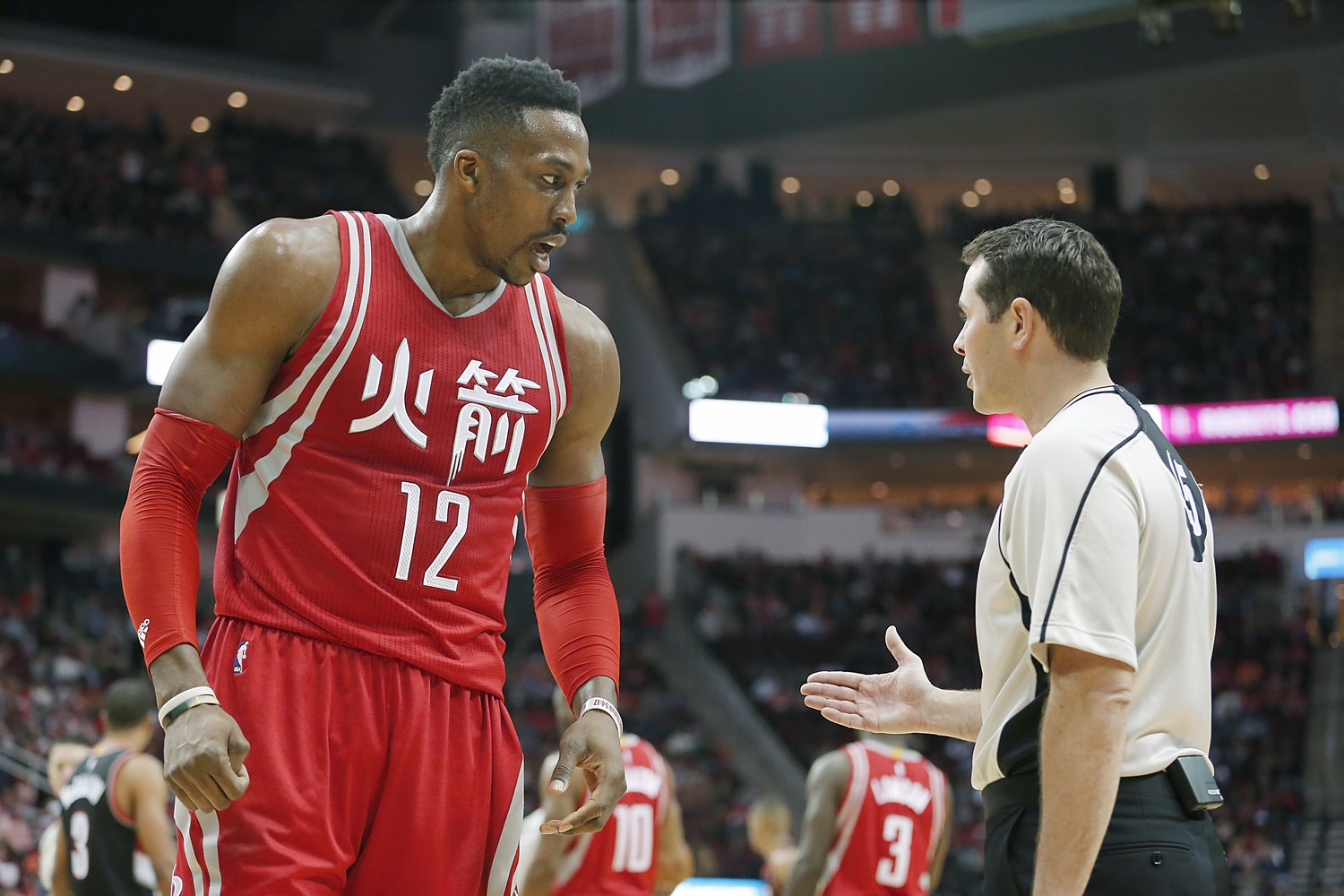 It’s hard to look past the Dallas Mavericks. Really, the only team that comes close to them is the Miami Heat, but that’s only if they lose Hassan Whiteside in free agency.

The Mavericks are a consistently good team. They’ve missed the playoffs only once since the 2000-01 campaign and haven’t had a losing season since 1999-2000.

They also have a real need for an interior presence. During the regular season, Dallas ranked 19th in rebounding. It was even worse in rebounding differential, finishing 26th. Worse than that was the team’s dead last ranking in blocked shots. The addition of Howard would go a long way in bolstering all of those totals.

The Mavericks also have Chandler Parsons, who was a big part of bringing Howard to Houston in the first place. Parsons is a free agent himself, but is also willing to recruit.

If Chandler Parsons re-signs with the #Mavs, he's going to recruit Dwight Howard real hard to come be his new teammate.

So, we have a consistent postseason team that has a need for Howard’s skills and can give him a degree of comfort? It’s awfully hard to top that.

In Houston, Howard had problems with James Harden. With the Los Angeles Lakers, it never seemed like he meshed with either Kobe Bryant or Steve Nash. Howard enjoyed the most long-term success of his career with the Orlando Magic, where he was the unquestioned star.

So it stands to reason that Howard’s ego would be best served going to a place where he could be the man again. 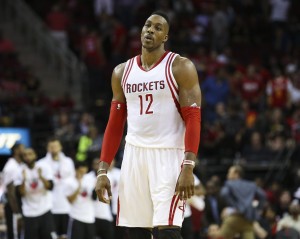 From a basketball standpoint, this is a problem. Howard’s simply not good enough to be the best player on a championship contending team anymore. But for this discussion, on-court fit is secondary. Actually, in a weird way, a bad on-court fit is better for his ego.

Bad teams won’t be playing very many meaningful games, and as a result, won’t be under much scrutiny. As a result, Howard won’t be blamed for not coming through in big games. He also won’t face any scrutiny for not reacting well enough to teammates’ go-ahead shots in big games. When you don’t play in big games, what you do or don’t do in them is a non issue.

For the sake of this argument, we’ll go with the Phoenix Suns. Really, just about any team that figures to be bad would work here.

First off, based on the way max contracts work, the Rockets, his current team, can give him the most money. That just seems completely unlikely.

Next, the team with the most cap space is currently the Philadelphia 76ers. That’s subject to change as teams and players opt out of contracts and off-season activities start.

While it’d be easy to say that the team with the most cap space is the best for his wallet, it’s not that simple, as we need to at least be somewhat realistic. Philadelphia already has an abundance of big men and thus would have no use for Howard.

The team with the next most cap space is the Washington Wizards. The Wizards were rumored to have interest in Howard at the trade deadline and now have a chance to make it happen without giving anyone up.

With more than $43 million to spend, the Wizards should have more than enough to give Howard a max deal (or close), even if also they give a max deal to to their own restricted free agent Bradley Beal.

Practically speaking, Howard would unquestionably fill some of Washington’s gaps. This past season, the Wizards were the NBA’s sixth worst team in both rebounds and blocked shots, so they definitely have a need for an interior presence.

There are two huge negatives that linger in Howard’s legacy right now.

While he’s put up good stats, Howard has never won a championship. If he can go somewhere and be a big part of a championship team, that obviously changes.

The second issue is that it’s hard to think of Howard and not think of guy who pouted his way out of Orlando and couldn’t make it work in either Los Angeles or Houston. No, Howard wasn’t the only problem in any of those cities, but he’s the only constant between the three.

The first problem would be solved if Howard goes somewhere and wins a championship. The problem there is that while a few of these teams can be labeled semi-contenders, none of the NBA’s best teams are in position to sign him. So if Howard’s really interested in leaving a good legacy, he should work on fixing that second issue.

While he can’t do anything about what’s happened already, Howard can do something that would go a long way in making amends for it. The Rockets seem highly unlikely and he was only with the Lakers for a year, but if Howard can return to the Magic and help build them into a prominent team again, he’ll go a long way in healing some of the old wounds that were left in Orlando.

This is something that’s been championed by another former Magic center:

We just went over it. The Magic would be the best place for his legacy and really wouldn’t be bad from any of the other angles.

They’ve got money to spend. This is especially true when we consider that with Florida’s tax laws, they wouldn’t have to offer as much money as other teams.

They have a young group of developing players that Howard should fit in well with. Also, since they’re young and there’s no player as good as Harden or Kobe, Howard would get plenty of credit for the team’s success.

A lot of teams fit an area that Dwight Howard will probably be considering in free agency, but none fit quite as well as the Magic.