WATCH: The History of NFL Logos in One GIF

Brace yourself, this might be the coolest thing you are going to see on these Interwebs all year. A Reddit user went out of his way to submit this magical GIF that includes the history of every logo for each franchise around the National Football League.

A few observations after looking at the GIF at least two dozen times.

First off, the old Philadelphia Eagles look still remains one of the best retro logos in the sports world. While the team’s new logo isn’t too bad, it doesn’t compare to the old one in any way.

Secondly, you young folks out there don’t remember just how atrocious the New England Patriots and Tampa Bay Buccaneers logo of yesteryear were. 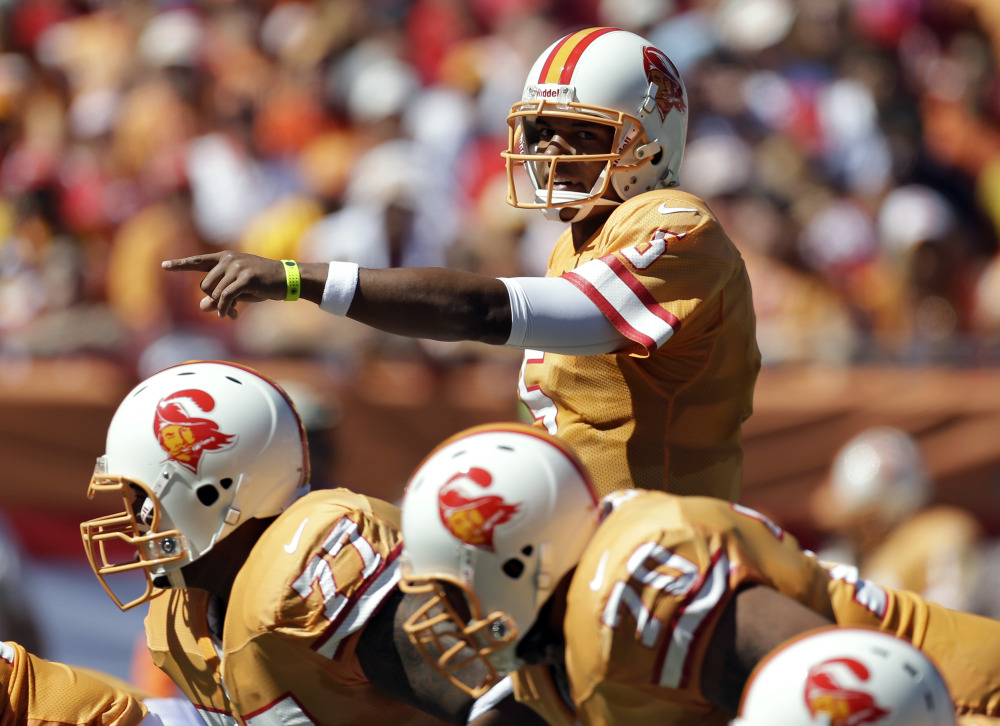 Courtesy of the Associated Press

We had to watch actual football players wear these on a weekly basis…not just during “retro week.”

Finally, the retro Detroit Lions logo depicting a football player riding an actual lion. Yeah, no one is ever going to beat that one.