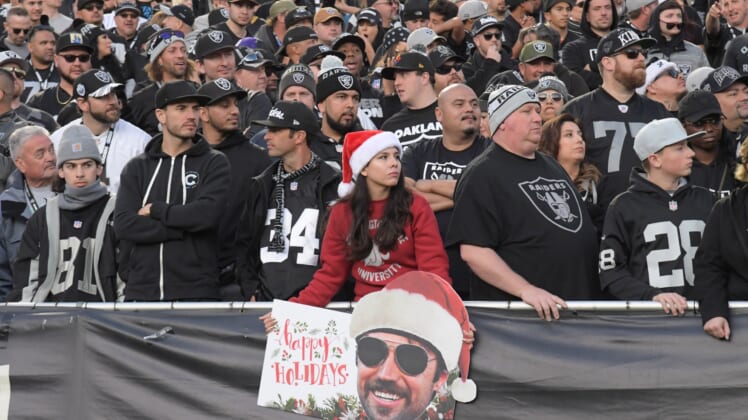 It wasn’t supposed to be official until March. Something apparently changed between their Week 17 loss to the Denver Broncos and now.

The Raiders themselves held a press conference at their soon-to-be completed Allegiant Stadium just outside of the Las Vegas strip Wednesday afternoon.

Head coach Jon Gruden, who toured the stadium earlier this week, was in attendance. Those at the venue also included quarterback Derek Carr and owner Mark Davis.