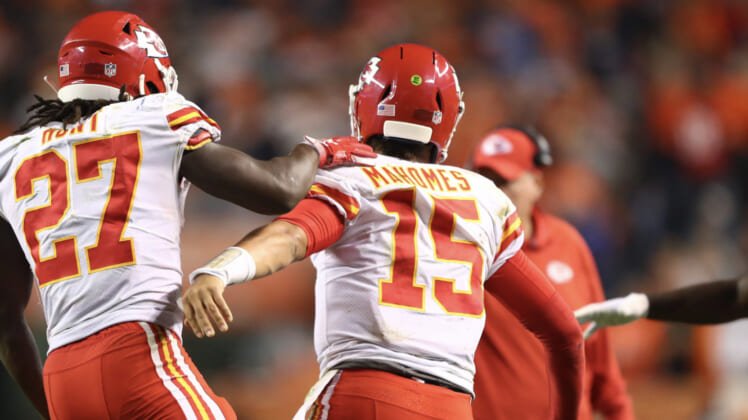 On the team’s very first drive of the game, MVP candidate Patrick Mahomes hit running back Kareem Hunt for a 50-yard touchdown, burning the Browns’ entire defense in the process.

This represented Mahomes’ 27th touchdown pass and 29th total touchdown on the season. Though, it was more about Hunt’s ability to break free on a simply screen.

For his part, the second-year back entered Week 9’s action having put up 854 total yards and 10 touchdowns in eight games. He added a whole lot more to that here.

Making his debut as the Browns’ interim head coach, Gregg Williams couldn’t have liked what he saw from his defense early on. Just brutal.