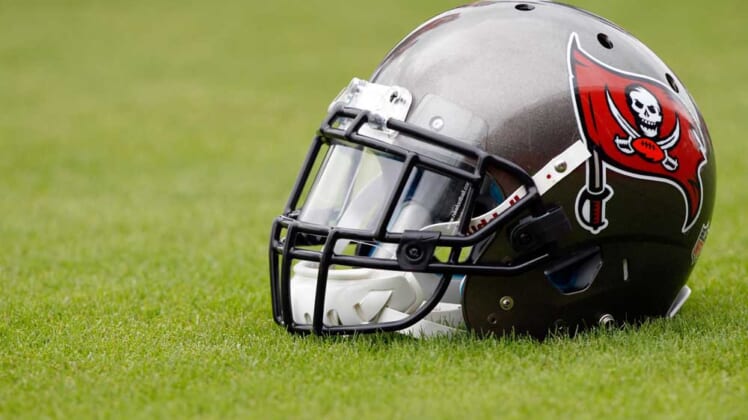 It may be that the Tampa Bay Buccaneers kicking position is cursed. In the team’s first extra point attempt since releasing Roberto Aguayo, Nick Folk, the man who won the job, was blocked.

Certainly, the line shares some blame for a blocked PAT. But that was a low kick.

Nick Folk had his first extra point attempt blocked by the Jaguars because HAHAHAHA pic.twitter.com/2DEhkmfhfg

Predictably, the world of Twitter reacted strongly to the miss.

OMG. You can't make this up. Nick Folk's extra point gets blocked.

The Bucs are now 0-for-2 in PAT’s this preseason.