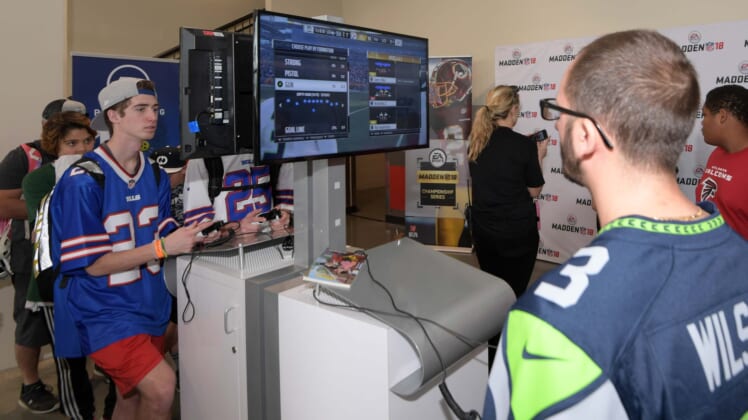 Madden 21 is the single-most popular sports game on the market. It has been for decades now. Each year, fans and players wait to see how the newest version of the game will look and who might be featured. This year, it’s the reigning NFL MVP.

The Madden curse might very well be alive, but that has not deterred Mr. Jackson from displaying how excited he is about being on the cover.

Like many young NFL players, the 23-year-old Jackson grew up playing Madden. It has to be quite the honer for a young man who just entered the league back in 2018.

EA Sports pushed back the release date for Madden earlier this month following the murder of George Floyd and with racial tensions still boiling over. Even then, the game could act as an outlet during the ongoing COVID-19 pandemic and everything else that’s happening around the United States.

Teams took to social media to post videos of their best players in Madden 21. The first clip of Tom Brady in a Tampa Bay Buccaneers uniform was something else.