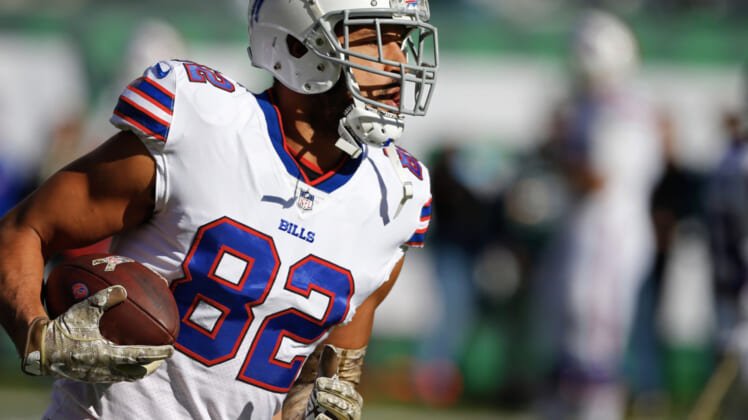 Just ask Miami Dolphins cornerback Torry McTyer, who was absolutely destroyed by Thomas on this block early in the Bills’ game against Miami on Sunday. It has to be seen to be believed.

Talk about being road kill. Thomas used all 250 pounds to abuse McTyer in every possible way. Honestly, the authorities should be called to the scene. It was a crime.

For his part, Thomas has made a smooth transition from quarterback to tight end. While he’s not a major receiving threat, he’s definitely a threat in other ways. Again, McTyer knows all about that.