WATCH: Little League kid getting his team fired up is everything 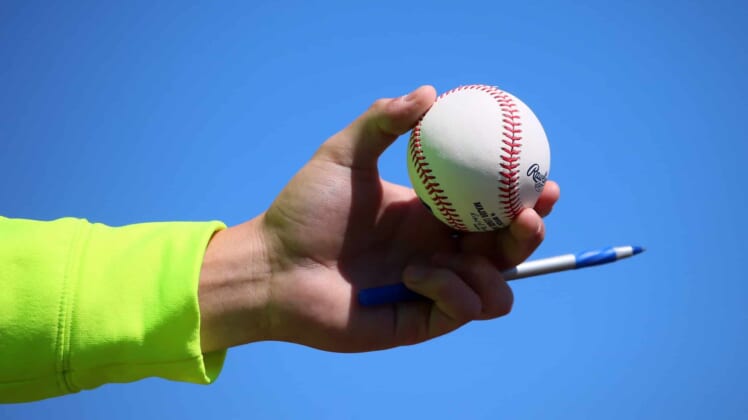 It might not yet be spring training time around the baseball world, but that hasn’t stopped some from getting into the spirit.

Take this young kid from Boca Raton in Florida as an example. Prior to his PawSox team playing two games this weekend, he decided to fire up his fellow teammates.

It’s the cutest thing you’ll see all year around the baseball world.

This might be the best thing we'll see in baseball ALL YEAR (h/t @Cut4) pic.twitter.com/AMWQTJJkpS

It’s almost like the other kids would run through a wall for this youngster. Look at how fired up they were after his speech.

No word yet on whether the 10-and-under Little League team came out on top in both of their games. But based on this, we would not be surprised if they did.