WATCH: Kobe Bryant tributes were amazing leading up to the ASG 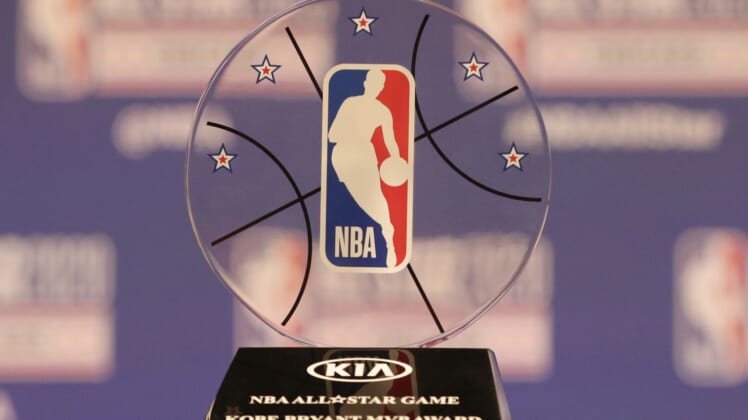 The NBA is holding its annual All-Star game in Chicago Sunday night. While it promises to be a festive environment, there’s a sad backdrop to it all.

Just three weeks ago, Los Angeles Lakers legend and future Hall of Famer Kobe Bryant passed away at the age of 41. Bryant and his daughter, Gianna, were among nine people killed in a Southern California helicopter accident on Jan. 26.

Since then, tributes have come pouring in. That includes the NBA announcing that the All-Star Game MVP will be named after Kobe. The teams are also sporting No. 2 and No. 24 jerseys to represent the numbers Gianna and Kobe were on the basketball court.

The entire Association and players around the NBA paid tribute to these two ahead of the game itself on Sunday. They were absolutely amazing.

The most passionate moment came when Chicago native and a victim of tragedy herself, Jennifer Hudson, paid homage to Bryant.

It was something else.