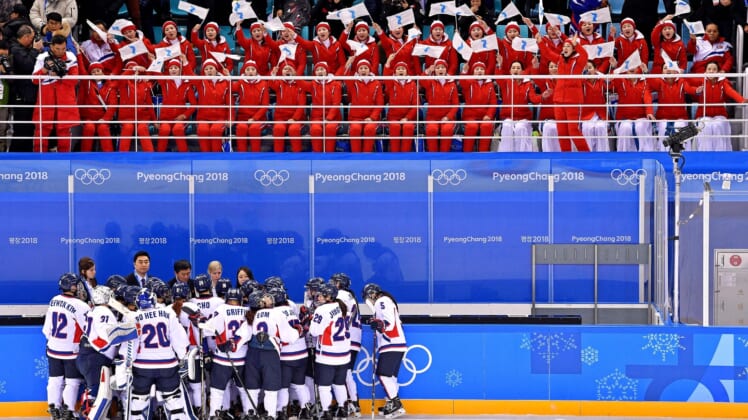 We’ve read the stories about soccer moms who take amateur athletics took seriously. What about the helicopter dad hovering over his young child playing football or baseball? It’s ugly.

But none of that compares to what we saw recently in the Russian city of Zlatoust. The following video shows a referee legitimately going over to the bench and attacking an 11-year-old player.

“The young man received removal. On the penalty bench, he hit the club hard on the board,” a local report read. “The judge approached the boy and pushed him hard. According to eyewitnesses, the young athlete fell and was unconscious for several seconds.”

Hockey authorities at the scene attempted to downplay the situation. But it’s pretty darn clear what happened here.

The unnamed young boy was said to have a cut lip and was in “severe distress” following the incident.