WATCH: Giants to celebrate 25th anniversary of ‘Friends’ this season 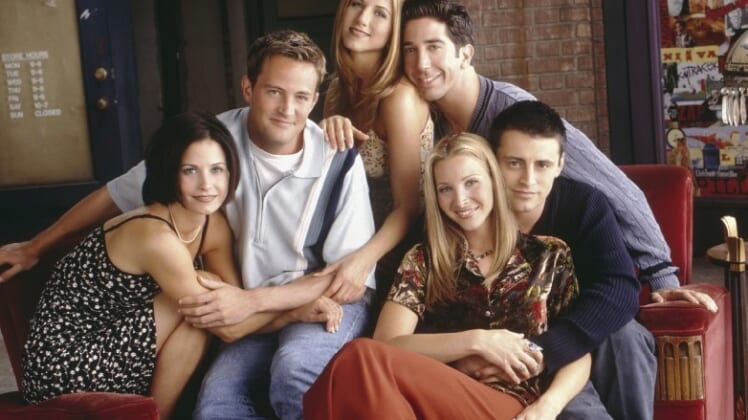 The San Francisco Giants are about to take baseball and classic sitcoms to an entirely new level.

In the same season that has seen the New York Mets celebrate “Seinfeld,” the Giants are doing the same with the 25th anniversary of the classic sitcom, “Friends.”

The video below features Giants stars Brandon Crawford, Joe Panik and Will Smith and their significant others. It’s just amazing.

Talk about getting the intro down perfectly. It really is a piece of art.

According to a press release obtained by Sportsnaut, the Giants used the original “Friends” couch and lamp for the video.

They are also planning on celebrating with a Friends-themed game on August 5 that includes a pop-up Central Perk restaurant at Oracle Park in San Francisco.

“Game attendees will receive a Central Perk inspired coffee mug, featuring an image of the Giants recreation of the Friends opening credits,” the press release read. “A VIP event will be held, giving true Friends fans the chance to take photos on the Friends couch, and visit a Central Perk pop-up that has been produced for the milestone anniversary.”

Will Smith as Chandler.

No word yet on whether Rachel, Monica or Phoebe will be in attendance. Though, one has to hope Gunther makes his way to Central Perk.