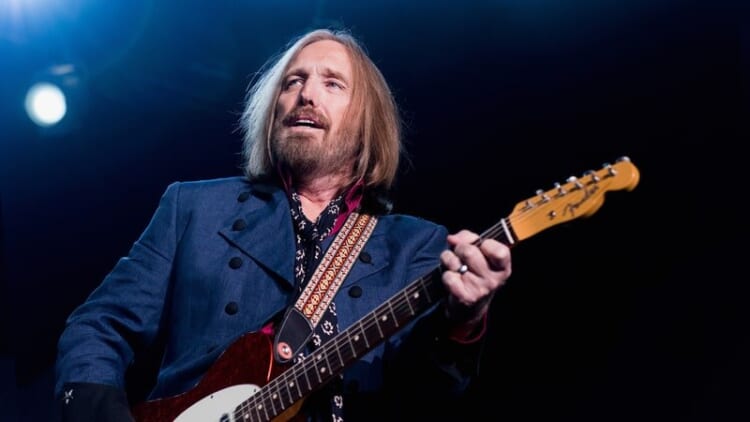 Ben Hill Griffin Stadium, otherwise known as The Swamp, is one of the most exciting venues in college football. That’s taken to a whole new level when the LSU Tigers come to town. And while both Florida and LSU are struggling to stay relevant nationally, Saturday’s game presented us with a tremendous tribute to the late-great Tom Petty.

Crowd rocks to Tom Petty’s “I Won’t Back Down.” Very, very cool. pic.twitter.com/f93LTJl2fZ

Petty, 66, died earlier this week in Santa Monica. Since his passing, tributes have been thrown in the direction of the all-time great singer and songwriter. Among his most-popular songs, fans were rocking out to I Won’t Back Down in Gainesville on Saturday.

The cause of Petty’s death is still unknown pending further investigation from authorities.

In the music industry for nearly the past half century, Petty is best known for his time with Tom Petty and the Heartbreakers. Originally from Gainesville, Petty was inducted into the Rock and Roll Hall of Fame back in 2001. In addition to I Won’t Back Down, some of his top hits include American Girl and Listen to Her Heart.

We can guarantee Petty was rocking out with the tens of thousands who paid homage to him in his hometown on Saturday.