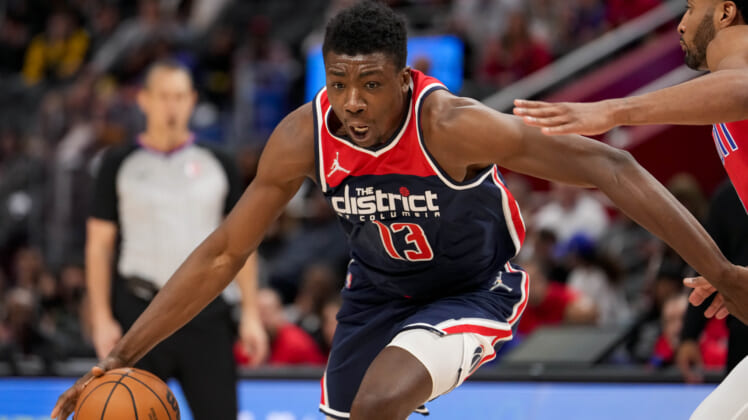 Washington Wizards center Thomas Bryant decided that a return to the Los Angeles Lakers and the possibility of being a starter was a more worthwhile opportunity in 2022-2023 than to return to the team he played the last four seasons with.

On Wednesday, Yahoo Sports broke the news that the New York native had agreed to terms on a one-year deal with the team he made his 2017 NBA debut with.

Bryant’s stay in LA only lasted 15 games before being waived by the organization. He was signed by the Wizards in 2018 and started in 53 of the 72 games played during his first season with the team. In 2021, his year was cut short after tearing his ACL. However, he returned this past season and averaged 7.4 points and four rebounds in just over 16 minutes in 27 games that were mostly off the bench.

Following his signing, Los Angeles Times writer Dan Woike added that “Bryant is expected to compete for a spot in the Lakers’ starting lineup, sources said.” If the 6-foot-10 talent can earn the starting job, it would push All-Star Anthony Davis back to power forward and give the team a pair of big bodies in their front court in the 2022-2023 season. 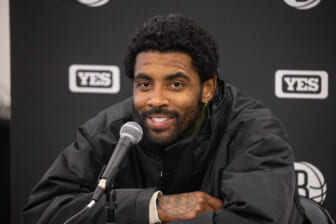 Prior to his ACL injury, Bryant was having one of his bests seasons yet in the league, as he averaged just under 15 points and six rebounds in 27 minutes, and 10 starts. The Indiana alum is only 24 and could find many opportunities under new head coach Darvin Ham.