The pressure from Congress, local attorney generals, the NFL, and fans has worked, and the Washington Commanders organization is headed toward being sold by embattled owner Daniel Snyder.

There has been speculation for months that various NFL owners could move to force Snyder out of their fraternity of franchise bosses, over sexual misconduct allegations in his organization that has been a public relations nightmare for the league. A report a few weeks ago even claimed the Commanders’ boss foresaw that possibility and had private investigators dig up dirt on his contemporaries to use in an eventual battle to hold on to his majority ownership.

However, it seems that Snyder has decided to avoid any future drama, and has begun the process to end his tenure as an NFL owner.

On Wednesday, the organization released a statement informing the public that they have hired Bank of America Securities to oversee the process of taking bids for a potential sale of the team.

“The Snyders remain committed to the team, all of its employees and its countless fans to putting the best product on the field and continuing the work to set the gold standard for workplaces in the NFL.”

Owning an NFL franchise is at the peak of showcasing an individual’s wealth, as well as one of the best investments to add to a portfolio. However, football franchises are extremely expensive and only a few of the world’s richest people would be able to secure a deal for a team like the Washington Commanders.

Since the Commanders are speculated to be worth as much as $5.6 billion, here are five billionaires that could look into buying the Commanders.

Amazon creator Jeff Bezos is one of the richest men on the planet and his name has been tossed around as a possible candidate to purchase the Phoenix Suns. It seems like just a matter of time before the league’s fraternity of owners adds one of the wealthiest people alive. Now may be the time for Bezos to become a part of the NFL.

Speaking of absurdly wealthy individuals, Oracle Corporation CTO and executive chairman Larry Ellison is one of the richest people in the world and has been linked to interest in purchasing the San Francisco 49ers at one point. The man who owns a piece of the Hawaiian islands has the bank account to scoop up the Commanders outright and could factor into the team’s sale in the next few weeks.

Ted Lerner is synonymous with the Washington sports scene. He is a billionaire real estate developer from Washington, D.C., and purchased the Washington Nationals in 2006. Taking the team to their first World Series victory in 2019. Lerner is the best fit when it comes to wealth and regional ties.

A consortium led by Peyton Manning

Former pro athletes getting into the ownership game has become en vogue. NBA legend Michael Jordan owns the Charlotte Hornets and current superstar Lebron James has made it very clear he wants to own the league’s future Las Vegas franchise. Football has a similar situation with NFL great Peyton Manning.

The Hall-of-Famer can’t buy a franchise himself but he was reportedly a part of a group looking to purchase the Denver Broncos. There may not be a better chance of a PR makeover than to have the embattled Commanders franchise be owned by one of the most beloved players in league history who has only gotten more popular from his ManningCast work with ESPN. 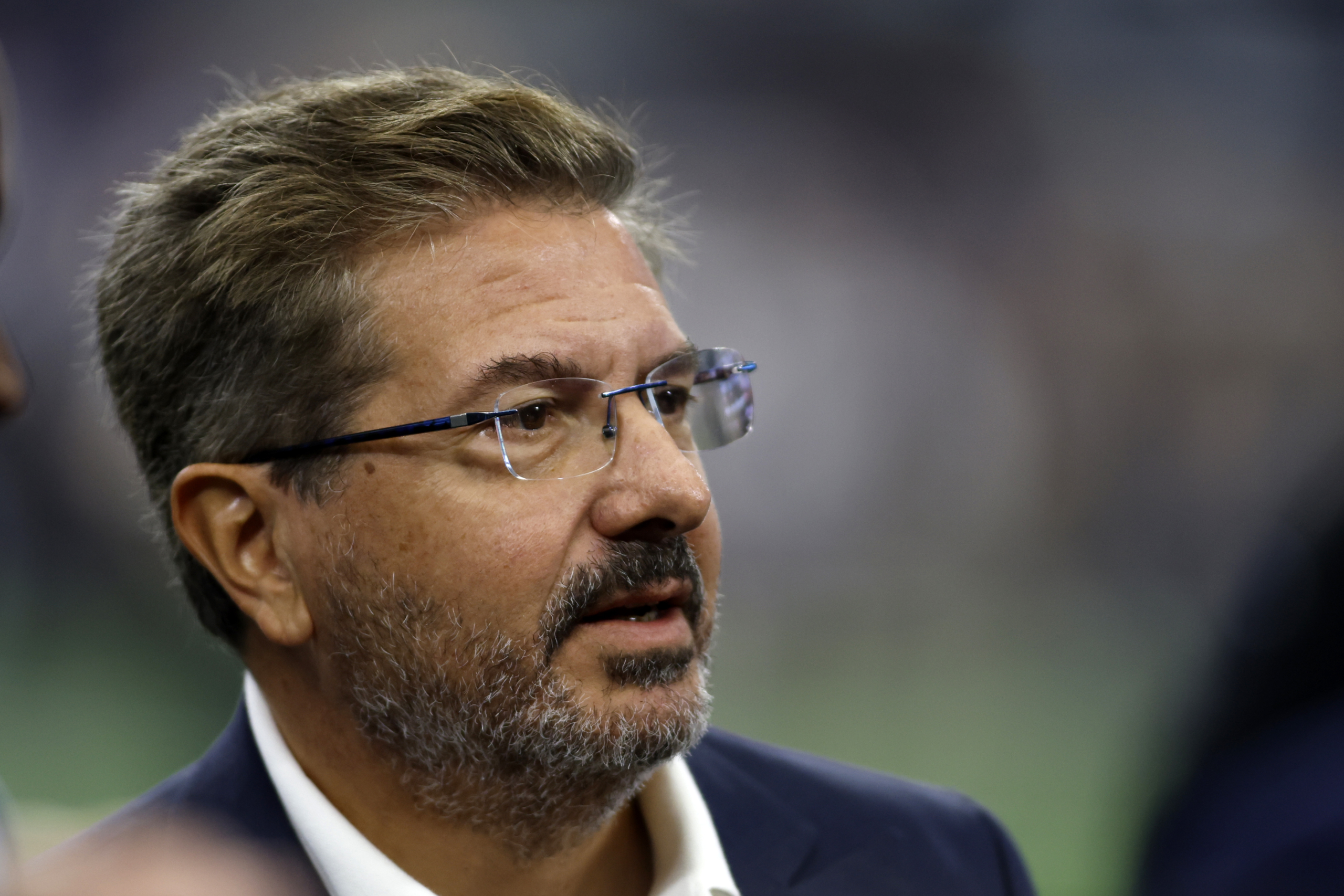 Mark Zuckerberg’s Facebook is no longer the global influencer it once was and is losing money on a level it never has before. The tech entrepreneur may see that his creation is a sinking ship and investing in an NFL franchise is a far safer bet at this point as he closes in on 40.