Washington Commanders owner reportedly has dirt to use on other NFL bosses if forced out: ‘They can’t f*** with me’ 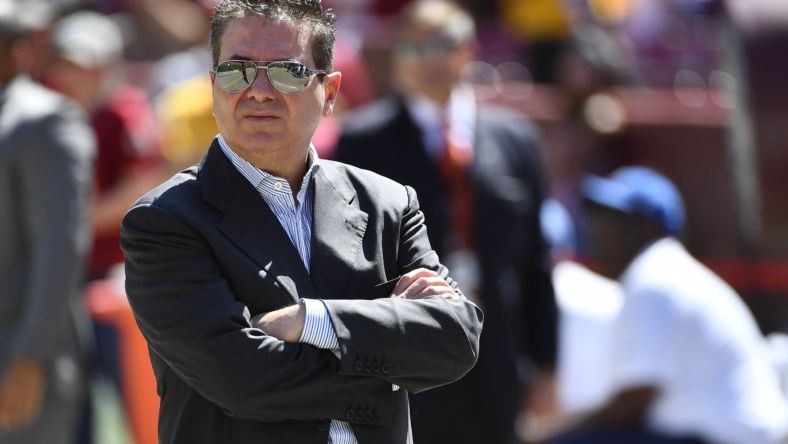 A new report claims that Washington Commanders boss Daniel Snyder is ready for a showdown if he is forced out of ownership because he claims he has damning information on other owners and the league’s commissioner.

Snyder’s spot in the fraternity of NFL owners is on very shaky ground. It is not an unfamiliar position for the 57-year-old who has been viewed as one of the worst bosses for well over a decade. However, with several investigations ongoing and a report due soon from Congress’ examination of sexual misconduct allegations throughout the organization, Snyder is in the middle of a nightmarish public relations hurricane.

Related: NFL games today – Get watch times and odds for this weekend’s slate of NFL matchups

The bad press — as the NFL tries to get on the other side of the already horrific Deshaun Watson scandal — has reportedly led to serious discussions amongst the league’s other owners about possibly forcing out Snyder and getting in a new head of the legendary Washington franchise. However, a new report from ESPN claims Snyder has told those close to him he will not go down without a fight and would pull other owners and the league into the mud if they try to make him sell the team.

On Thursday morning, ESPN published a report detailing Snyder’s long history of informing confidants about the boatloads of secrets he has about other NFL bosses. How does he have such dirt about his contemporaries? Snyder allegedly has had law firms hire private investigators to snoop on them and even NFL commissioner Roger Goodell, in an attempt to find the sort of information that could help him hold on to his position.

Other owners and the NFL are aware of this fact, and that is believed to be part of the reason why he has not been pushed out of his post already. Owners around the league are worried about reprisals from Snyder and an information dump of what his investigators may have discovered. “They can’t f— with me,” Snyder allegedly told one associate recently, in regards to the dirty details he has.

Another interesting revelation from the story is the fact that the Washington Commanders boss allegedly has a file on Dallas Cowboys boss Jerry Jones. A man who has been a friend and mentor to him during his tenure as an NFL owner. “One owner was told by Snyder directly that he ‘has dirt on Jerry Jones.'” 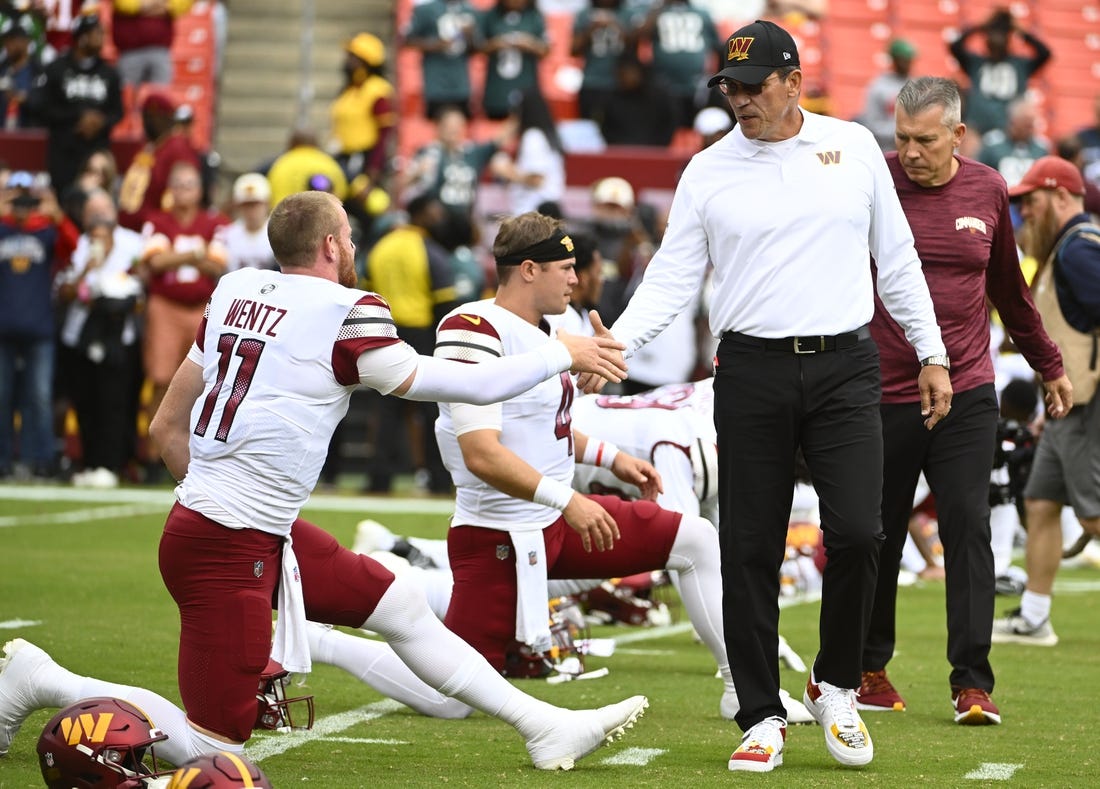 On Tuesday, owners around the league are expected to meet and possibly consider Snyder’s removal at this month’s annual NFL meetings.