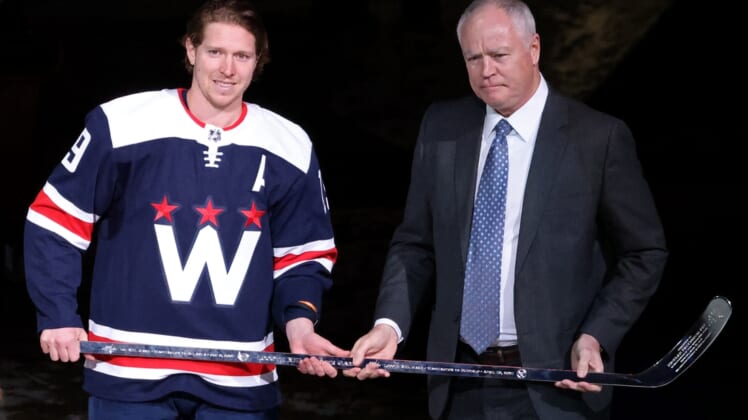 The move means Backstrom will be required to miss at least 10 games.

Backstrom, 33, has not participated in training camp while continuing to rehabilitate his left hip. He had arthroscopic surgery on it back in 2015 and previously said his current situation is due to wear and tear.

“There’s a process that you go through,” Capitals coach Peter Laviolette said Tuesday. “You start to see guys on the ice, so he was week-to-week. We’re pushing towards the end of what we said, and I think we’re still evaluating him to see where he’s at.

“I spoke with him today and he is improving.”

He is entering the second year of a five-year, $46 million contract.

Malenstyn, 23, has yet to record a point in three career NHL games.