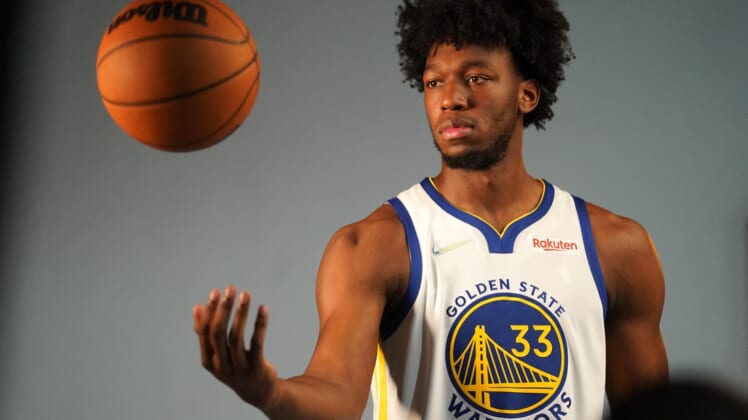 Wiseman, 20, took part in a 3-on-3 scrimmage after practice Tuesday. Wiseman was a rookie last season who averaged 11.5 points and 5.8 rebounds in 39 games before sustaining a torn meniscus in April.

“It’s big for him, individually, just to get closer to playing,” Warriors guard Stephen Curry told ESPN. “And once he does start playing, hopefully he can stay in the rotation, stay off the injury list and get reps. He’s young, he has a lot to learn. But you can only learn by doing it and getting out there.”

Wiseman’s return was pushed back from training camp a couple of times, including a procedure to reduce swelling in November.

Warriors coach Steve Kerr said Saturday that the 7-foot-1 second-year player had participated in a full practice, but without contact.