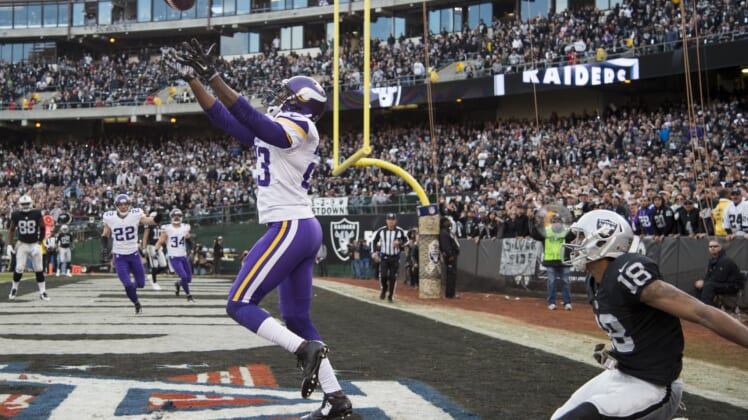 When one door closes, another opens. On Saturday, the Vikings announced 39-year-old cornerback Terence Newman was retiring and would join the team’s coaching staff.

Newman, who played 15 seasons in the NFL, turns 40 in three days and ultimately was ready to begin the next phase of his football career.

.@terencenewman has announced his retirement.

He will join the #Vikings coaching staff effective immediately.

He will join Mike Zimmer’s coaching staff, a fitting role given he has played under Zimmer for three different teams and developed a close relationship with the coach.

Across 221 career games in the NFL, Newman finishes with 42 interceptions, eight forced fumbles and three defensive touchdowns. He also made the Pro Bowl twice in his career.