Minnesota Vikings wide receiver Jerome Simpson reportedly will be suspended for his first three games for violating the the NFL’s substance abuse policy.

Simpson’s suspension doesn’t come as a total surprise, as he will be serving his second suspension in just three years. The previous suspension came from a felony conviction for mailing two pounds of marijuana to his home in Kentucky. His latest ban has resulted from DUI arrest this past November.

With Vikings second-year wide receiver Cordarrelle Patterson more than eager to take on a larger role, it looks like there will be no delays in that department. It is likely Jarius Wright will fill in for Simpson, who was to open the season in the No. 3 slot alongside Greg Jennings and Patterson.

Perhaps some of our suspended NFL players such as Ray Rice, Josh Gordon, Dwayne Bowe, Justin Blackmon and Simpson should just wear their jerseys and just hang out at one of their places and watch the games together on the big screen. 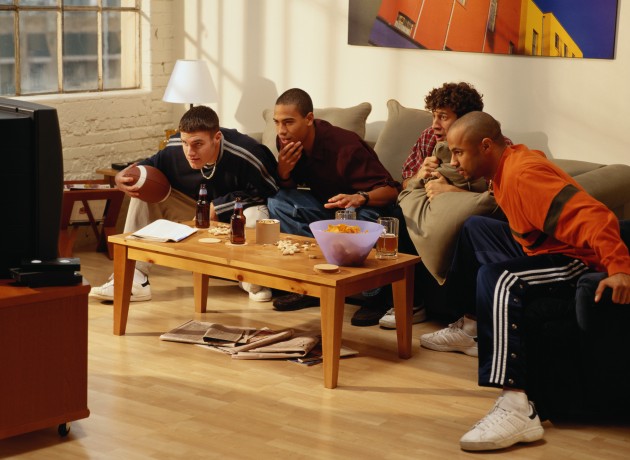 It’s a full time job keeping this Suspended Players list up-to-date thanks to guys like Reshad Jones. Anyone missing? http://t.co/XkArsZM2W3