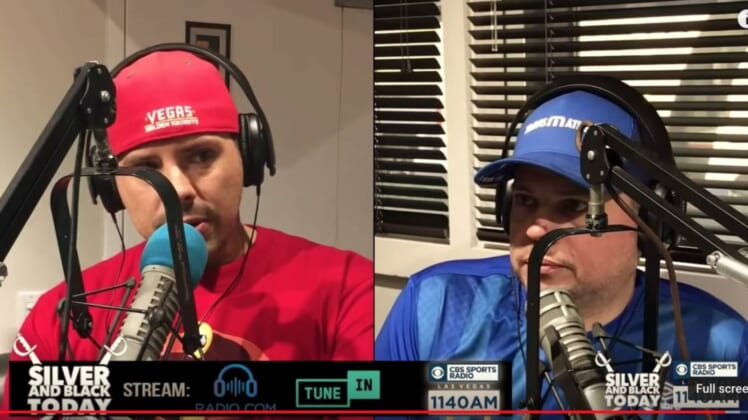 Pro Football Focus’ Austin Gayle joined us on our radio show this week to discuss why the Raiders offensive line is so dominant. Gayle ranked the best offensive linemen in the NFL – by run and pass – and he tells us how PFF evaluated them. Gayle also discusses the two Raiders who made his list in center Rodney Hudson and left tackle Donald Penn. He also had extremely high praise for Kelechie Osemele who he calls a hidden gem.

Catch the Silver and Black Today radio show which airs every Sunday from 8am-10am in Las Vegas. It can also be streamed live worldwide on the Radio.com app and on TuneIn – including from your Amazon Echo device.

We also live stream the show on video to YouTube, Facebook, and Periscope on the day of the show. Check us out in all of those channels.

We’re Las Vegas’ ONLY radio show focused only on the Raiders. Join us each week for radio you can love #RaiderNation.