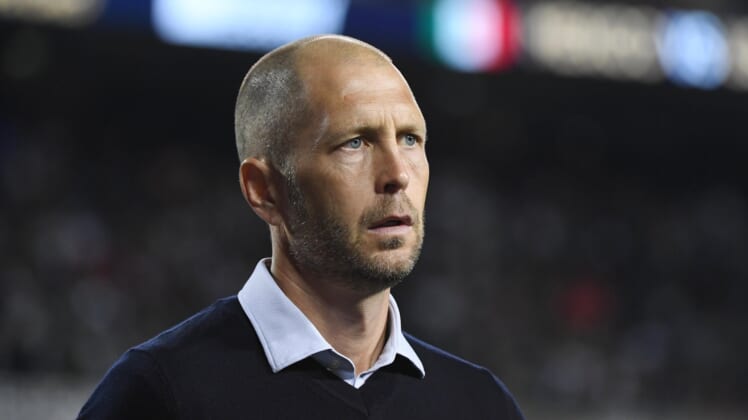 Nineteen MLS players made the 23-man roster for the U.S. men’s national team for the upcoming CONCACAF Gold Cup.

The United States is in Group B with Canada, Martinique and another yet-to-be-determined team. Barbados, Bermuda, Haitii and St. Vincent and the Grenadines are competing for the fourth spot in Group B.

The U.S. squad opens play against the fourth qualifying team on July 11. The Americans will play all Group B matches at Children’s Mercy Park in Kansas City, Kan.

“Our priority is to win the Gold Cup. Anytime we’re competing for a trophy, we want to win it,” Berhalter said in a release. “It’s going to take a good effort by the group, but it’s certainly a focus of ours. We know the games are going to be difficult, and as we looked at the roster for this tournament, we focused on guys who are in form and can help the team win.” 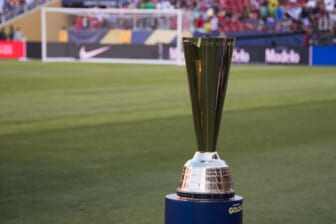 The 19 MLS players come from 13 different teams. Atlanta United and the Colorado Rapids each have three players, while D.C. United and New York City FC have two.

The full USMNT roster (with MLS or other pro club) is as follows:

The Gold Cup final is Aug. 1 at Allegiant Stadium in Las Vegas.