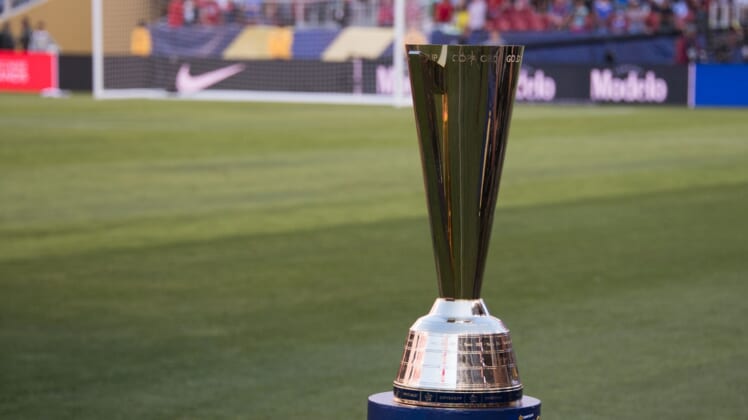 The 2021 CONCACAF Gold Cup schedule was released Thursday, with the final set for Las Vegas’ Allegiant Stadium on Aug. 1.

Games will be played in 11 different venues across eight metropolitan regions across the United States. The knockout stage will begin July 24 at State Farm Stadium in Glendale, Ariz., and at AT&T Stadium.

The semifinals will take place at both Q2 Stadium in Austin, Texas and NRG Stadium in Houston. The final at Las Vegas will be the only game at Allegiant Stadium.

Teams that already have qualified for group play include Mexico, El Salvador and Curacao in Group A, and the United States, Canada and Martinique in Group B. Countries already in Group C include Costa Rica, Jamaica and Suriname, while Group D consists of Qatar, Panama, Honduras and Grenada.

Qatar, a guest participant, is the AFC Asian Cup champions and host of the 2022 FIFA World Cup. 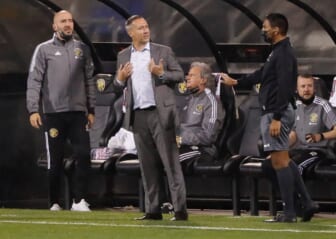