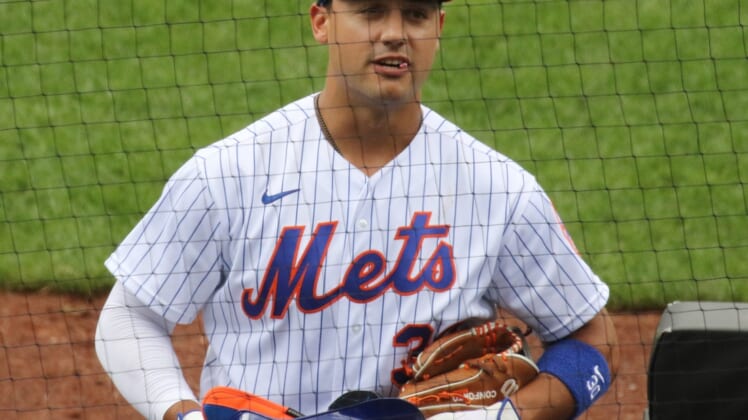 His agent, Scott Boras, confirmed on Saturday that Conforto, 29, had surgery for an injury that occurred during a workout in January.