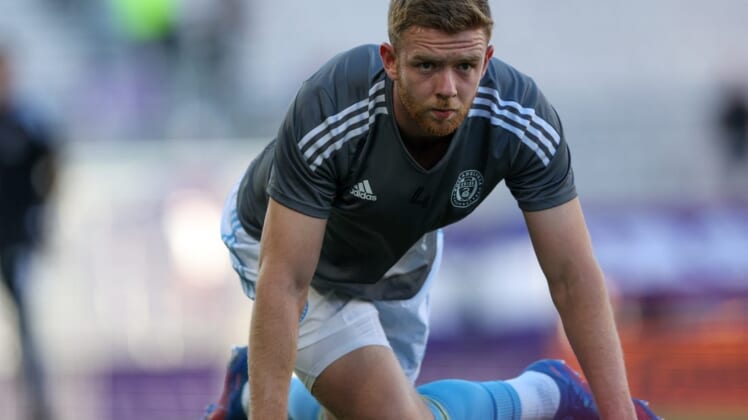 Findlay, 26, played in 11 MLS matches (eight starts) since joining the Union from Scotland’s Kilmarnock FC in 2021.

The Scottish international scored his first goal for Philadelphia against Orlando City SC in a 2022 Lamar Hunt U.S. Open Cup match on May 10.

“Stuart has been a great addition to the club and was able to step in and fill major roles every time we needed him,” Philadelphia Union sporting director Ernst Tanner said in a news release. “Given our defense has been a strength of ours this year, this is the right step for both Stuart and for the club, and we wish him success with Oxford United FC.”

The amount of the transfer fee was not disclosed.