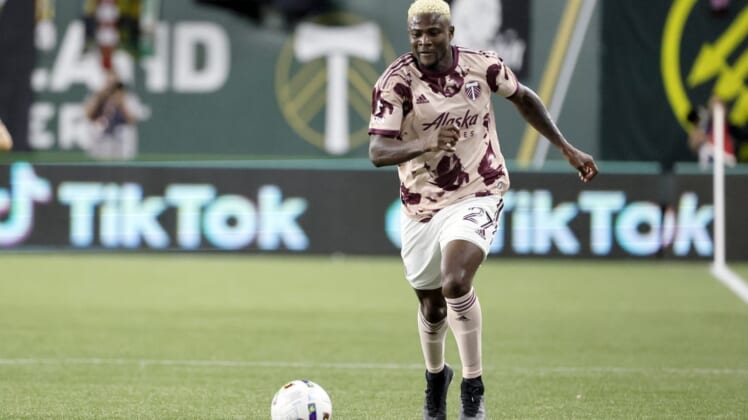 Minnesota United will put a six-game unbeaten streak on the line Saturday afternoon when they host the Portland Timbers in Saint Paul, Minn.

To make it seven in a row, the Loons (10-8-4, 34 points) will have to get past the Portland Timbers, who eliminated them in the opening round of the MLS Cup playoffs in November and are also unbeaten (4-0-3) in their past seven games.

“Our games against them are normally pretty feisty stuff and I don’t expect it to be any different,” Minnesota United coach Adrian Heath said. “I actually think it’s probably our biggest rivalry. It just seems different when we play them, whether it be home or away. It’s something we’ll be looking forward to.”

Especially after the Timbers brought a quick end to the Loons’ MLS Cup hopes last season at Portland.

Minnesota, which is 7-3-1 all-time against Portland (7-6-9, 30 points), took a 1-0 lead in that one on a Franco Fragapane goal in the 11th minute but the Timbers responded with three consecutive goals, including a second-half brace by midfielder Sebastian Blanco, to pull it out.

The Loons have won five games in their unbeaten run and also have a victory in a friendly against the Premier League’s Everton in that stretch. They enter Saturday’s contest in third place in the Western Conference and come in off a 2-1 victory at Houston on Saturday despite playing without All-Star forward and leading goal scorer Emanuel Reynoso (sprained ankle) as well as fellow midfielder Kervin Arriaga (sprained ankle).

Reynoso has scored a team-best nine goals including two each in three of his past five games but was injured in Minnesota’s 4-0 victory over Everton on July 20. Both he and Arriaga took part in portions of training sessions this week but are listed as “questionable.”

Portland, in eighth place in the West standings, comes in off a 2-1 home victory over San Jose on Saturday that featured a second-half goal by Jaroslaw Niezgoda, who leads the team with eight goals. Dairon Asprilla scored the game-winner in the 71st minute with a header from the edge of the 6-yard box off a brilliant cross from Santiago Moreno.

“I’m very proud of this team,” Timbers coach Giovanni Savarese said. “When you play this type of team, they have a lot of young players that come and give you a lot of energy and fight. It’s difficult to be able to play. I’m just extremely proud of the players to be able to achieve this victory today. We needed these three points.”