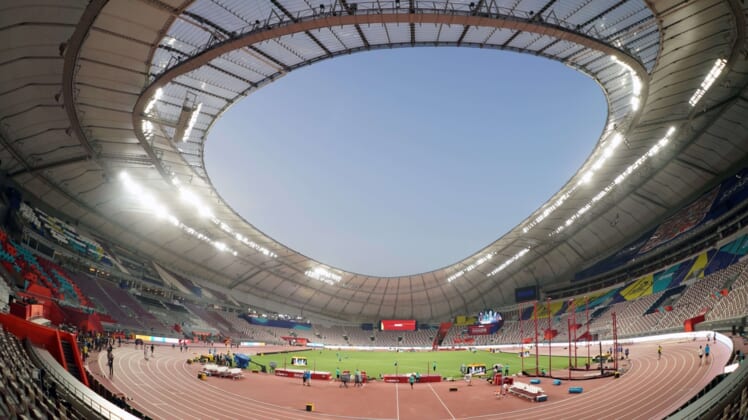 The European playoff round was set for March but was postponed at the request of the Ukrainian football association. The request followed the Russian invasion of Ukraine in February.

Scheduled play in the UEFA Nations League needed to be reorganized to accommodate the World Cup playoffs, and the eight member organizations unanimously agreed to do so “in a remarkable spirit of solidarity and cooperation,” UEFA said in a news release.

Ukraine defeated Bosnia and Herzegovina in November to qualify for the European playoff but hasn’t played since.

The June 1 game will be contested in the Scottish city of Glasgow. The winner will meet Wales on June 5 to earn a spot in Group B of the World Cup this fall in Qatar.

The other teams in Group B are the United States, England and Iran. The first World Cup match for the group is scheduled for Nov. 21.