Ahead of UFC 275 title fight, champion Glover Teixeira says 2022 is his final year in MMA 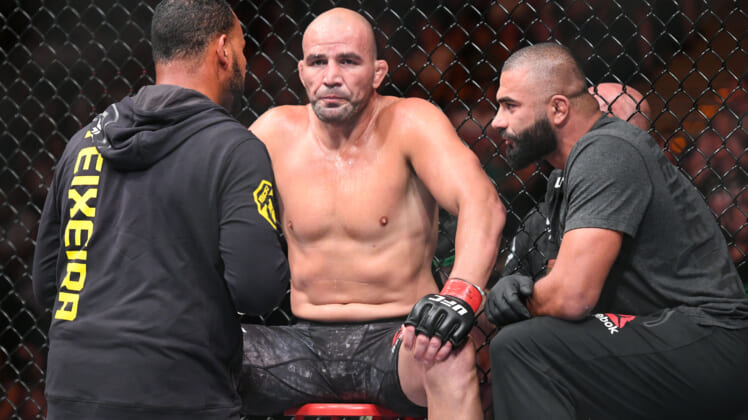 Just a few weeks before his first title defense at UFC 275, light heavyweight champion Glover Teixeira has revealed that he plans to make 2022 his final year as a professional fighter.

On June 11, Teixeira is set to defend the belt he won this past October. And in a new interview with Globo’s Munda de Luta podcast, the 42-year-old revealed his upcoming bout with Jiri Prochazka will begin what he sees as the final days of his 20-year career in mixed martial arts.

“I’ll be 43 in November. Regardless of being at the top, being the best in the world or not, I want to stop this year ” Teixeira said as [translated by MMA Fighting]. “It will probably be my last year. I don’t want to make this decision after a fight, but it’s what I’ve been thinking for a while.”

Glover Teixeira hopes for final fight in MSG after UFC 275

Teixeira’s victory last year was a landmark moment as he achieved a goal he has been working towards since he signed with the UFC in 2012. After 21-fights in the Octagon — including a 2014 title bout against Jon Jones — the Brazilian had finally become the UFC light heavyweight champion. In doing so, he also became the oldest fighter in promotion history to hold the title.

Glover Teixeira’s career has been filled with some impressive highs and quite a few lows. It was not that long ago that the native of Minas Gerais had lost three of five — two by knockout — had fallen out of title contention and seemed on an age-induced decline as a professional athlete. 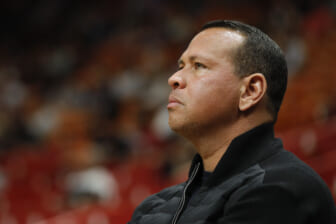 However, since his 2018 unanimous decision loss to Corey Anderson, Teixeira has won six straight, including a stunning submission victory over Jan Blachowicz his title fight at UFC 267. His is the ultimate comeback story, and Teixeira has a special finishing point in mind.

During his interview on Munda de Luta, Teixeira explained his hopes to successfully defend his title in June, then have one final fight at New York’s Madison Square Garden in November. A venue that is not far from his long-time home and gym in Danbury, Connecticut.

Before he can make that NYC dream a reality, he will have to overcome a serious test in former Rizin light heavyweight champion Jiri Prochazka. On Draft Kings, the Czech fighter is currently a -220 favorite to become the new division king when the two clash in Singapore.