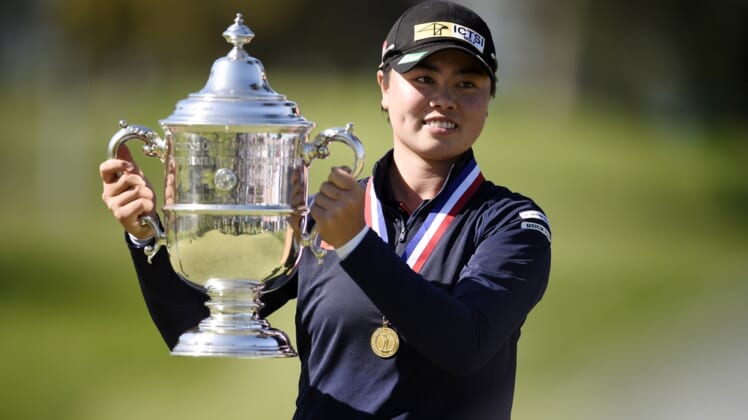 The purse for the U.S. Women’s Open will nearly double to $10 million in 2022, the USGA announced Friday.

The boost is part of a new partnership between the USGA and ProMedica, a not-for-profit healthcare organization that will become the presenting sponsor of the U.S. Women’s Open.

“For more than 75 years, the U.S. Women’s Open has been the one that every little girl, in every country around the world, has dreamed of winning,” USGA CEO Mike Whan said in a press release. “This partnership with ProMedica allows us to substantially grow the championship in every way, from its purpose, to its purse, to the places that host the event.”

The USGA said it plans to increase the women’s purse to $12 million over the next five years.