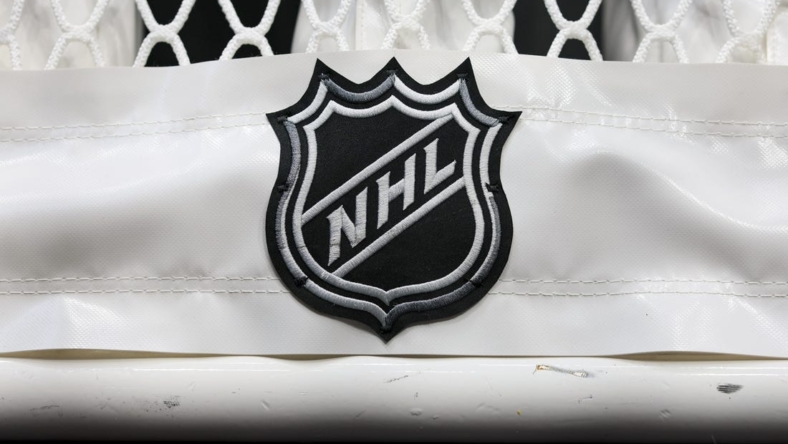 Peter McNab, color analyst for the Colorado Avalanche for over a quarter-century who played 14 seasons in the NHL and was inducted into the U.S. Hockey Hall of Fame last year, died Sunday at the age of 70.

McNab was diagnosed with cancer last year but continued to serve as the Avalanche TV analyst while undergoing chemotherapy. Because he wasn’t permitted to fly, he worked the team’s road games from a local studio. McNab announced in February that his doctors told him his cancer was in remission.

“The Avalanche organization is beyond sad to hear the news of Peter’s passing, said Joe Sakic, the team’s president of hockey operations. “Peter has been there for every season of the Avalanche’s existence and was the voice of the team through so many memorable years, including three Stanley Cup championships.

“He was a staple in the local hockey community, going back to his years playing at the University of Denver to working nearly 30 years with the Avs. But as good as a hockey man as he was, he will be most remembered for being a friend to so many. On behalf of the Avalanche organization, we send our deepest condolences to the entire McNab family. Peter will be greatly missed.”

Altitude TV, the regional sports network of the Avalanche, said in a tweet: “Our hearts go out to his family and friends, and the McNab family asks for privacy during this unimaginably difficult time.”

McNab did not attend his Hall of Fame induction ceremony in 2021. David McNab, who formerly served as an assistant general manager for the Anaheim Ducks before retiring, gave the acceptance speech on behalf of his older brother.

Peter McNab, a forward and the son of former NHL player and general manager Max McNab, was selected in the sixth round (No. 85) by the Buffalo Sabres in the 1972 draft. He had 813 points (363 goals, 450 assists) across 955 regular-season games with the Sabres, Bruins, Vancouver Canucks and New Jersey Devils. He also tallied 82 points (40 goals, 42 assists) in 107 Stanley Cup playoff games.

McNab retired from the NHL in 1987 and started his broadcast career with the Devils from 1987-95.