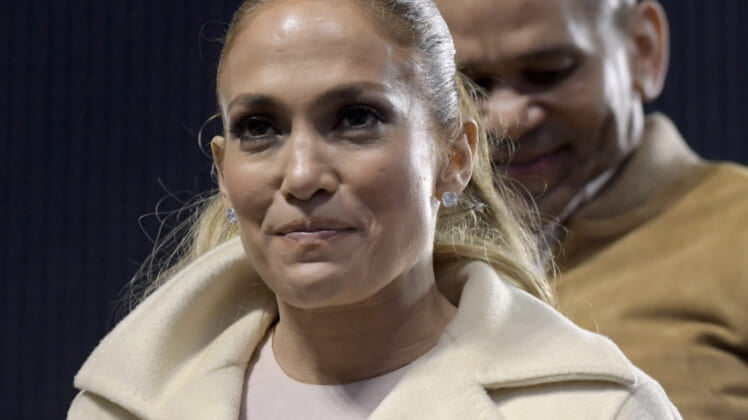 South Beach is about to be even more lit when Super Bowl LIV heads to The Magic City in February.

It was officially announced on Thursday that pop icons Jennifer Lopez and Shakira will perform at the annual halftime show.

Alex Rodriguez’s better half has been the definition of Miami culture since she jumped on to the scene back in the 1990s. The former “New Kids on the Block” backup dancer (that was a thing) is an international sensation with a major Latina flavor.

For her part, Shakira is a Latin pop singer who has been a mainstay in the Miami area over the past couple decades.

Needless to say, there were a lot of reactions to this rather blockbuster news. Here are some of the best.

You ain’t got to lie to kick it, this is pretty awesome. The only thing missing is a Will Smith cameo.

Make it so, Big Willie Style.