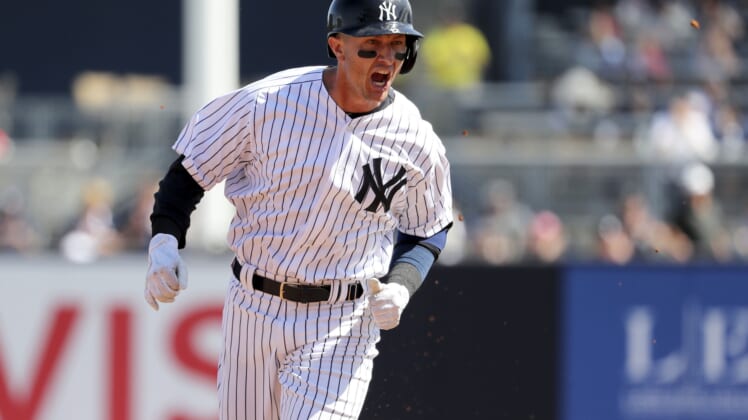 New York Yankees infielder Troy Tulowitzki homered in the first inning of Monday’s Grapefruit League game against his former team, the Toronto Blue Jays. Afterwards, he sent a shot at his old team.

But per ESPN’s Coley Harvey, Tulowitzki was quite happy to homer against the same team that released him in December.

Did Troy Tulowitzki have any extra motivation against the Blue Jays today? "No doubt. That was a team that told me I couldn't play anymore." He homered two pitches into his first spring at-bat.

Tulowitzki spent most of the last two seasons hurt. He missed all of 2018 and played only 66 games for Toronto in 2017. So, it’s easy to see why the Blue Jays were ready to move on.

But signing with the Yankees means that Tulo will face the Blue Jays up to 19 times this season. So if he can stay healthy, he’ll have plenty of opportunities to show Toronto what he has left.