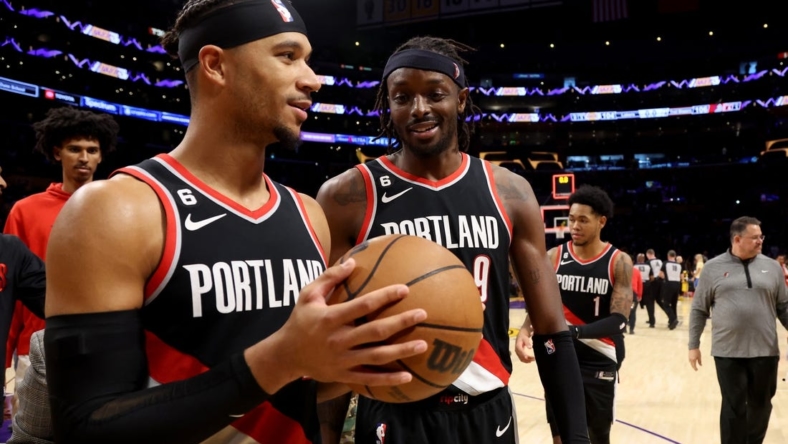 Hart, 27, was injured during Friday night’s 125-111 home win against the Houston Rockets. He hit the back of his head on the floor following a drive to the basket.

Hart finished that game with nine points, eight rebounds and four assists in 34 minutes. He is averaging 10.5 points, 9.2 rebounds and 4.0 assists through six games (all starts) this season.