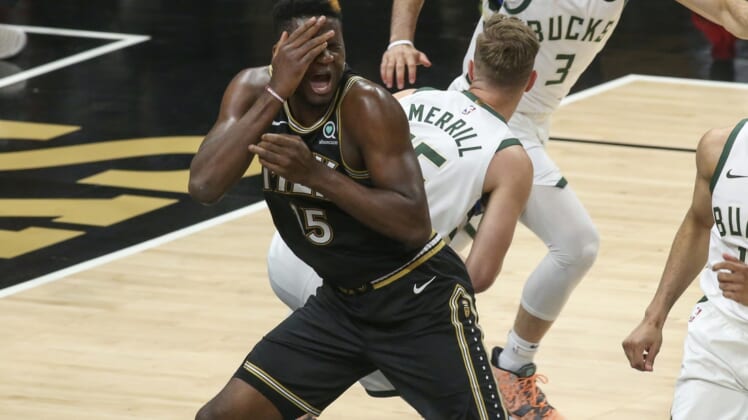 Atlanta Hawks star guard Trae Young is listed as questionable for Thursday night’s Game 5 of the Eastern Conference finals against the host Milwaukee Bucks due to his foot injury.

Center Clint Capela (right eye inflammation) is also questionable after being elbowed in the face by Milwaukee’s Sam Merrill late in the contest.

Young sat out Atlanta’s 110-88 victory in Game 4 that tied the series at two games apiece. He sustained a bone bruise in his right foot during Game 3 on Sunday night when he inadvertently stepped on an official’s foot. 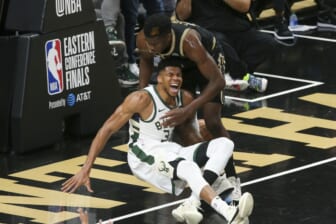 Hawks guard Bogdan Bogdanovic (right knee soreness) is listed as probable. He made six 3-pointers and scored 20 points in Game 4.

The Bucks are also dealing with a key injury as star forward Giannis Antetokounmpo is doubtful after hyperextending his left knee during the third quarter of Game 4.